Zelensky and US to blame for ‘bloodbath’ in Donbass – Russia 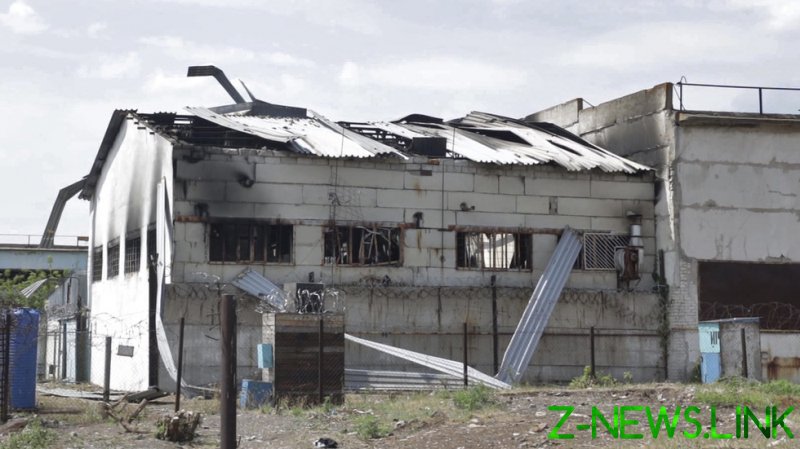 Ukrainian President Vladimir Zelensky is personally responsible, along with the United States, for the fatal shelling of a detention facility in the Donetsk People’s Republic (DPR), Russia’s Defense Ministry claimed on Saturday.

According to the ministry’s statement, a missile strike using US-made HIMARS multiple rocket launchers on a prison near the village of Yelenovka killed 50 POWs, while 73 were hospitalized with severe injuries.

The ministry added that the remains of 48 Ukrainian prisoners of war were found and extracted from underneath the rubble, while two inmates succumbed to their wounds on the way to a medical facility.

“All political, criminal and moral responsibility for the bloodbath against Ukrainians is borne personally by Zelensky, his criminal regime and Washington, which supports them,” the statement reads. 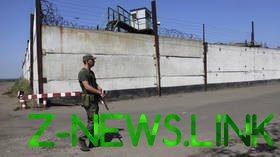 Earlier this week, Eduard Basurin, the spokesman for the DPR’s army, said that Kiev knew exactly where the POWs were being held, because Kiev “itself determined the place of detention.”

The DPR official also noted that the prison could have been targeted by Kiev in order to hide atrocities “after the Ukrainian prisoners of war began to talk about the crimes that they had committed on the orders of their commanders.”

The Russian Defense Ministry confirmed that the facility had held members of Ukraine’s Azov Battalion, whose fighters surrendered to Russian and Donbass forces during the siege of the Azovstal steel factory in Mariupol.

Kiev has categorically denied these allegations and claims Russia is responsible for the strike, saying that Moscow sought to blame Ukraine for committing ‘war crimes’.

According to the Pentagon, as of July 22, the US has provided Ukraine with 16 M142 HIMARS systems, while the UK has delivered another three launchers capable of firing the same munitions. Last week, the Russian military said it had destroyed four of the rocket launching systems, a claim that was dismissed by Kiev as “misinformation.”