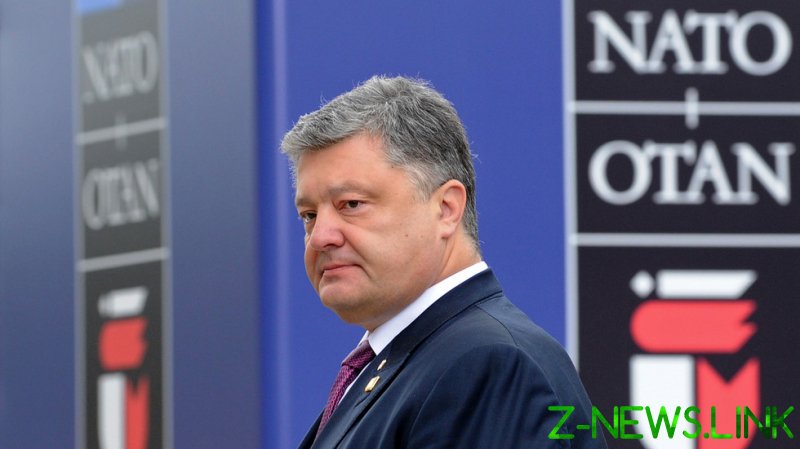 An adviser to Ukrainian President Volodymyr Zelensky, Alexey Arestovich, said on Saturday that former president Petro Poroshenko is partly responsible for the ongoing conflict with Russia. The official pointed the finger at Poroshenko’s decision to write NATO aspirations into the country’s constitution.

The clause, outlining Kiev’s pathway to becoming a full-fledged member of the EU and US-led NATO alliance, was added into Ukraine’s constitution in February 2019 and shortly before presidential elections. While the move was a pure PR stunt for the former president, it turned out to have long-lasting consequences, Arestovich told local media.

“When Poroshenko introduced this, it was his personal pre-election PR technology. He knew beforehand that NATO would never accept us. Not the least share of the blame for what is happening now in Ukraine lies with those who adopted and promoted this constitutional provision,” he said, implying that those Ukrainian MPs who supported the clause share the blame for it as well. The constitutional change received overwhelming support back then with 334 out of 450 MPs voting for it. 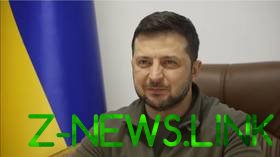 Under Poroshenko, the desire to join NATO was also incorporated into the country’s military doctrine in 2015. That document also formally established Russia as a “military adversary” of Kiev.

Ukraine’s NATO aspirations, however, actually date well before the February 2019 constitutional reform. The country was cozying up to the US-led bloc since the late 1990s, sending a “peacekeeping unit” to Iraq in 2002, adopting legislation allowing military access of NATO forces onto its soil in 2004, and so on.

The bloc itself formally recognized Ukraine’s aspirations in 2008, when the alliance announced in the Bucharest Summit Declaration that it welcomed “Ukraine’s and Georgia’s Euro-Atlantic aspirations for membership in NATO.” The summit participants agreed that eventually these countries would “become members of NATO.”

Moscow attacked the neighboring state following a seven-year standoff over Ukraine’s failure to implement the terms of the Minsk ceasefire agreements, and Russia’s eventual recognition of the Donbass republics in Donetsk and Lugansk. The German- and French-brokered protocols were designed to regularize the status of the breakaway regions within the Ukrainian state.

Russia has now demanded that Ukraine officially declare itself a neutral country that will never join NATO military bloc. Kiev says the Russian offensive was completely unprovoked and has denied claims it had been planning to retake the two rebellious republics by force.