Zaporozhye archaeologists made a surprising discovery 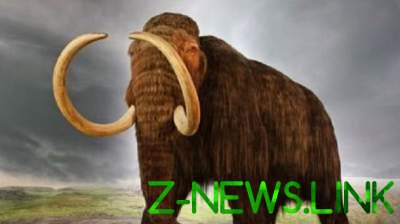 Archaeologists have proven the incredible when ancient people.

The people who lived about six thousand years BC, during the late stone age on the territory of Melitopol, managed to trade with the territories located thousands of miles away in modern-day Turkey.

Appropriate finding, confirming an incredible connection, was made by scientists in the Zaporozhye region.

So, for the last three years, the city had carried out extensive work on the inventory and certification of monuments of culture. First and foremost, research is conducted to clarify the modern historical and archaeological plan of Melitopol.

According to the head of the public organization “New archaeological school” Oleg Tuboltsev during the inventory of the archaeological monument “Semenivka 1” was discovered Neolithic layer and the first proven fact trade with Asia Minor and the southern Caucasus.

Proof of the fact that trade was the discovery of obsidian, a rare mineral, which belongs to the varieties of volcanic glass. Thanks to modern analysis became known that the goods were transported from Turkey, huge by the standards of the time, the distance of 2200 km. 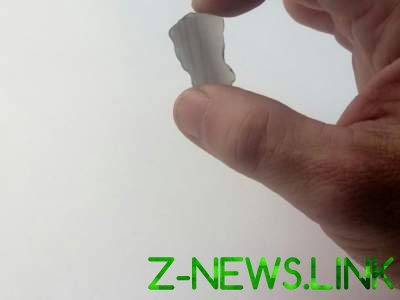 Now scientists can no doubt confirm contacts current population of Melitopol with the tribes of present-day Turkey in the period of the sixth Millennium BC.

How did trade, scientists just have to find out.