Yuan trade settlements between Hainan & ASEAN up sevenfold in 2021 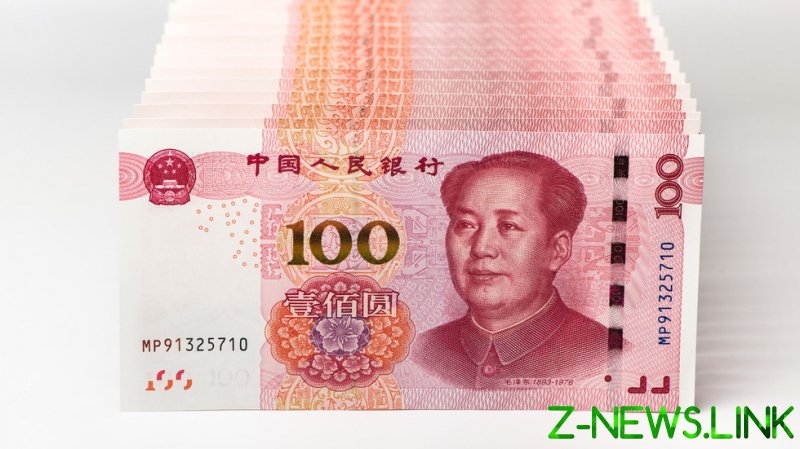 The ongoing transactions between Hainan and ASEAN countries made 1.64 billion yuan ($254 million), and 385 million yuan ($60 million) came from direct investment.

A pilot program for foreign trade in Chinese currency was launched back in 2009, initially covering Shanghai and four other cities in China’s southern Guangdong province. Beijing later increased the number of regions where the program worked to 20, including the province of Hainan. The initiative was aimed at cutting foreign exchange risks, ensuring pricing transparency and enabling Chinese suppliers who do not have access to foreign currencies to trade with foreign firms.

Under the program, China’s foreign trade partners can issue a letter of credit in yuan with a Chinese bank and then carry out transactions in the local currency freely.

Beijing has been stepping up efforts to boost Hainan’s economic development in recent years, creating a pilot free trade zone and port on the island in 2018. In the most recent development, the province’s authorities updated cross-border trade in services regulation, effectively becoming the first Chinese region to allow foreign firms to carry out commercial activity under the same rules as Chinese ones. The Chinese Ministry of Commerce unveiled the new regulation last week.