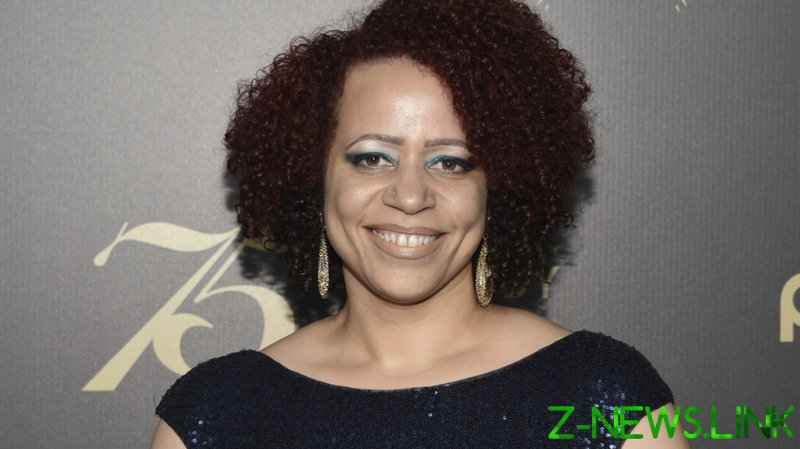 “I know I haven’t always exemplified grace on here,” Hannah-Jones, who is behind the Times’ controversial 1619 Project, tweeted on Sunday, possibly referring to a post from last week in which she doxxed a conservative reporter.

Hannah-Jones went on to lash out at conservative journalists, who have been her main critics, and claimed she has been harassed consistently on Twitter.

“It’s not ok to call women c**ts, disparage their looks, accuse Black women of being affirmative action hires, to call women pigs and conserv ‘journalists’ tagging me just to invite that vitriol should reassess their values,” she tweeted.

The New York Times journalist then announced she was “taking a break” and told her critics they have “won.” Hannah-Jones has not tweeted since.

Though she has long been a subject of controversy thanks to her 1619 Project – which essentially reframes US history through the lens of race, arguing white supremacy has been central to the country’s identity – Hannah-Jones had found herself in hot water for a different reason in recent weeks.

Following New York Times reporter Donald McNeil Jr. resigning from the paper – after 150 employees complaining about his past use of a racial slur in quoting someone else – Washington Free Beacon journalist Aaron Sibarium wrote a story highlighting multiple uses of the same racial slur by Hannah-Jones on Twitter – also in the context of quoting someone and without malicious intent.

After reaching out to her to inquire why “intent” did not matter in McNeil’s case, but appeared to matter in hers, Hannah-Jones posted both Sibarium’s phone number and email address to Twitter, which violates the service’s rules – and she even appeared to be joking about it with other users. The tweet remained up for more than 70 hours before she removed it.

The New York Times defended Hannah-Jones, with Eileen Murphy, a senior vice president of communications for the paper, saying the posting of personal information was “inadvertent” and noting it was deleted when it was brought to the reporter’s attention. It apparently just took over two days for that to happen.

Facing criticism for her actions and accused of hypocrisy over her own past tweets, Hannah-Jones purged her Twitter account, but she insisted she regularly deleted old content and said the timing of the deletions was merely coincidental.

Hannah-Jones’ “break” announcement has garnered her plenty of sympathy from supporters – many of whom have lashed out at her nameless harassers – though they all have mostly avoided Hannah-Jones’ own controversies, including the doxxing. Conservatives, on the other hand, were not sad to see her go, with some suggesting she was “playing the victim” because she had been criticized.