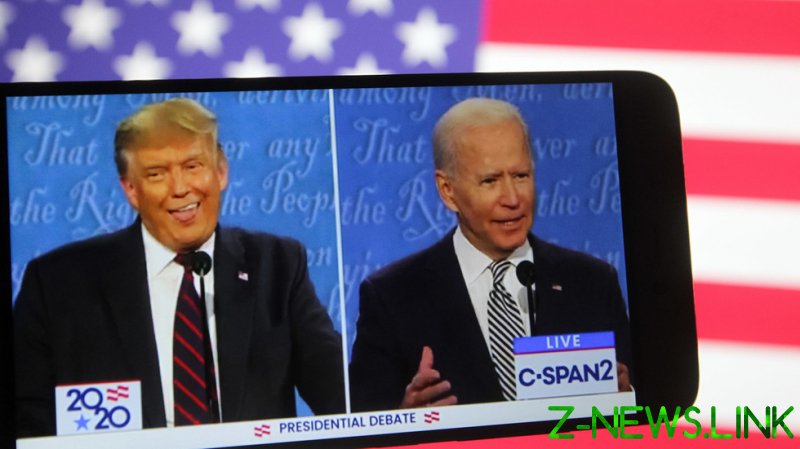 It is becoming more and more common that big tech companies are censoring the opinions of people who upload to their platforms. The latest turn is that YouTube is going to begin deleting videos that are critical of the 2020 election in the United States. It waited until the ‘safe harbor’ deadline of result certification to start doing this, but the election isn’t fully in Joe Biden’s pocket yet, with Donald Trump still counting on a Supreme Court case challenging Biden’s victory in several states.

Most media outlets haven’t even waited that long to declare Biden the president-elect. For those who don’t know, they do not have that kind of power – especially not in an election as momentous and contentious as this year’s.

Trump and his supporters are claiming Biden won because of widespread voter fraud, and claims such as this are what YouTube is no longer going to allow. The ostensible goal is to preserve the integrity of the election – but that’s not the job of a platform enjoying Section 230’s protection. Yet, it’s precisely Section 230 that permits this: declare certain content “harmful” and you can curate it with no consequence for violating people’s free speech. Similar logic was used when Twitter shut down platforms that were discussing the controversies surrounding Hunter Biden.

This is the general issue with YouTube as a platform. The instant it declares something “harmful,” it can get rid of it with no accountability. Preserving electoral integrity is a good thing, but who made YouTube judge and jury? By this logic, should the results of the 2016 election have been likewise ‘preserved’? Have any of the claims that Russian interference put Donald Trump in the Oval Office been deleted? You would think that consistently pushing that narrative even to this day, when it’s been thoroughly debunked, would be just as harmful as claiming fraud in 2020. Forgive me if I get the impression that you’re allowed to question the validity of an election only if a Republican wins.

YouTube is going above and beyond to shut down free speech. It has taken on itself the role of a moral arbiter, telling us which content is harmful and then forbidding us from seeing it. Time is more than sufficient as a tool to show whether these skeptical videos have any validity. The election is going before the Supreme Court, and once that case is decided, only then we will have something that is truly official.

For YouTube to abuse the protections offered under Section 230 shows a willingness to play the part of a partisan guard dog. That’s contrary to freedom of speech, and just about as un-American as you can get without setting Old Glory on fire.