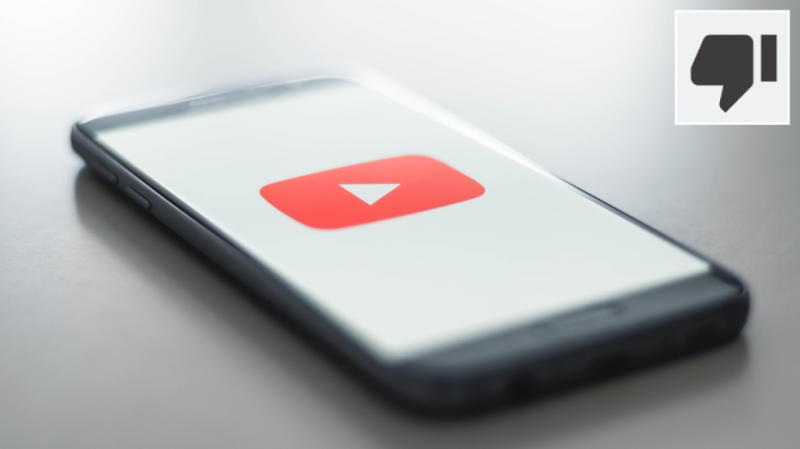 “We’re making the dislike counts private across YouTube, but the dislike button is not going away. This change will start gradually rolling out today,” the Google-owned platform announced on Wednesday.

Creators will still be able to see the dislike count in the back-end settings, if they choose to do so.

Officially, the move is intended to counter “dislike attacks” and “help better protect our creators from harassment.” Matt Koval, YouTube’s creator liaison, said that people engaged in such coordinated attacks were doing this “because they don’t like the creator or what they stand for.”

“It’s much less likely to cause stress and embarrassment if the count isn’t visible to the public,” Koval said.

According to YouTube, such behavior “unfairly” targeted “smaller creators and those just getting started,” which was confirmed by an internal experiment they conducted in July.

Since the change was tested in March, critics have pointed out that its main beneficiary wouldn’t be the small channels, but the White House, whose 1.9 million-subscriber official channel has been consistently dislike-ratioed since the start of the Biden administration.

Another beneficiary could be YouTube itself, as their 2018 Rewind amounted to the most disliked video ever. The proposal to remove the dislike counter was first floated soon thereafter, in February 2019. Koval denied this was the case, though he acknowledged that YouTube has since given up on the annual Rewind series.

“This is about protecting all creators and making sure they have a chance to succeed and feel safe in doing so,” he said, pointing out that “other platforms don’t even have a dislike button.”

It’s difficult to say how well his explanation was received, as the dislike counter on the video was hidden.