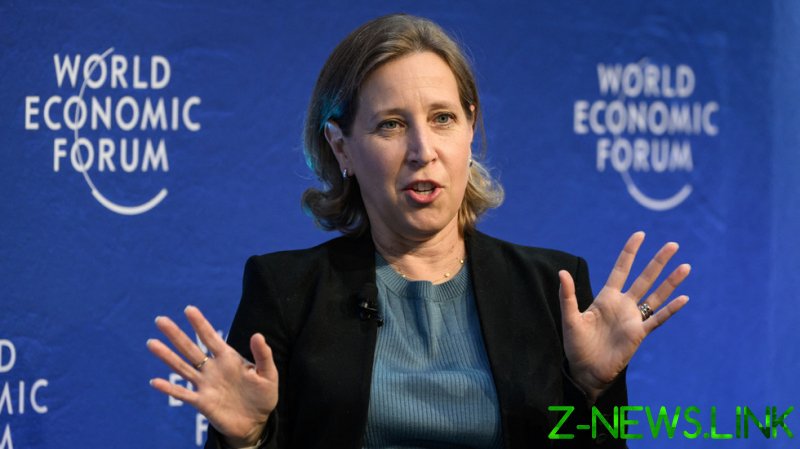 YouTube has blocked Russian “state-sponsored media” globally but continues to operate in Russia so people there can access the same so-called “authoritative” information as the attendees of the World Economic Forum in Davos, the CEO of the Google-owned video platform, Susan Wojcicki, claimed on Tuesday. The conflict in Ukraine showed how information can be used as a weapon, she added.

When the conflict in Ukraine broke out, YouTube “realized this was an incredibly important time for us to get it right, with regard to our responsibility,” Wojcicki said in an interview with Fortune editor-in-chief Alyson Shontell, part of this week’s annual meeting of the global forum.

YouTube has made “really tough decisions,” she said, such as shutting down accounts of Russian media, not just in the EU – which imposed a controversial ban in early March – but globally. This was done on the basis of the platform’s internal policy, although they had received “lots of requests from various governments” to do so, Wojcicki revealed. 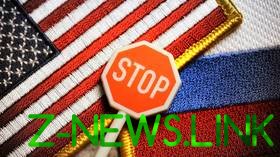 A new policy was enacted regarding “verified violent events,” which puts “denial or trivialization” of the conflict in Ukraine in the same category as denying the Holocaust, according to Wojcicki.

The reason YouTube continues to operate in Russia, she explained, is “that we’re able to deliver independent news into Russia. So the average citizen in Russia can access for free the same information that you can access here from Davos, which we believe it’s really important to be able to help citizens know what’s going on and have perspectives from the outside world.”

Moscow has punished other Silicon Valley platforms for their actions, throttling Twitter for censorship and declaring Meta – the parent company of Facebook, Instagram, and WhatsApp – an extremist organization banned in Russia over its hate speech policy. YouTube has so far avoided the same fate.