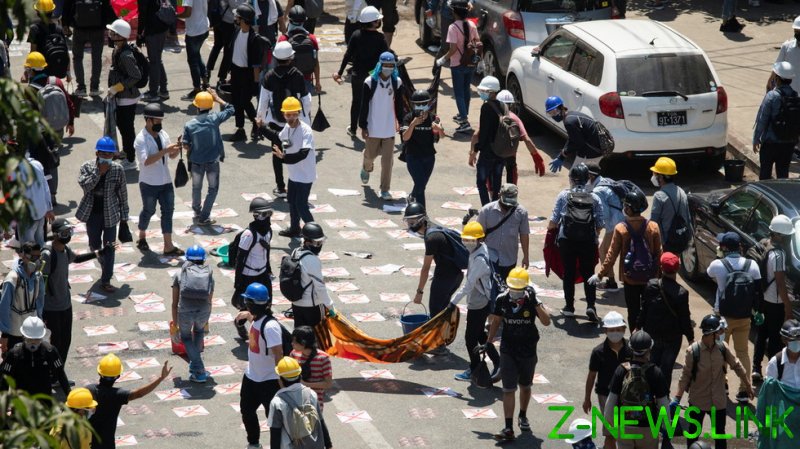 According to Reuters, the banned channels include MRTV, (Myanmar Radio and Television) as well as the military-owned Myawaddy Media, MWD Variety, and MWD Myanmar. “We have terminated a number of channels and removed several videos from YouTube in accordance with our community guidelines and applicable laws,” a spokesperson for the platform told the news agency.

The pages of MRTV, a state outlet, were banned by Facebook last month, as were pages linked to Myanmar’s army. In the past, the platform suspended army chief Min Aung Hlaing, the current leader of the military, and other senior officers and military organizations in Myanmar.

It comes after the UN said that Wednesday was the deadliest day for anti-coup protesters so far, with at least 38 people killed across Myanmar. The total death toll since the military overthrew the civilian government on February 1 is now over 50, according to Christine Schraner Burgener, the UN’s envoy to Myanmar. UN High Commissioner for Human Rights Michelle Bachelet called on the military junta to “stop murdering and jailing protestors”.

The military seized power in Myanmar after claiming fraud in the November 2020 election, which was won by the party of incumbent State Counsellor Aung San Suu Kyi in a landslide. The coup and subsequent violent suppression of public dissent were condemned internationally.