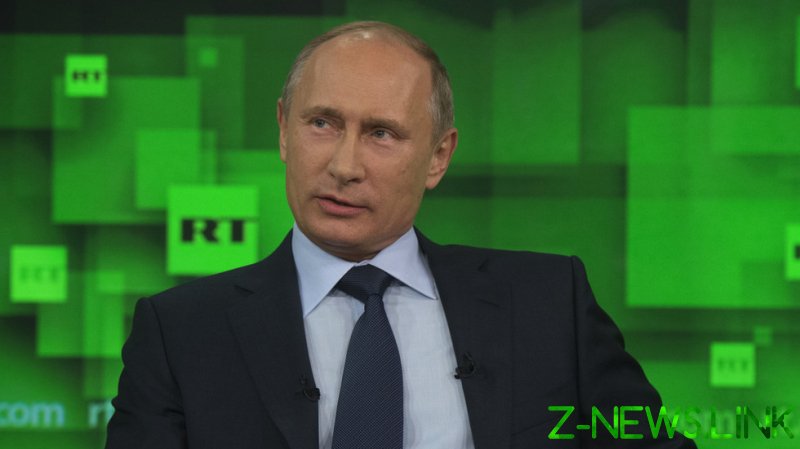 When RT aired its first program from its Moscow studios on December 10, 2005, “we couldn’t have imagined how drastically this project would change the global news agenda, how much more versatile and richer the channel would make it,” Putin said in his address.

Over 15 years, RT has grown from a single channel into a global multi-language news network, becoming “a voice which is trusted and respected” by millions of people in many countries around the globe, he added.

Putin said he believes that RT’s success comes from its commitment to “the universal laws of fair, professional and free journalism.” The broadcaster rejects censorship and isn’t looking to claim “monopoly on the truth,” the president said.

The professionalism of RT’s crew will assure that its “voice will continue to be heard on all continents,” Putin said, wishing the broadcaster “steady growth, courage, audacity and success.”