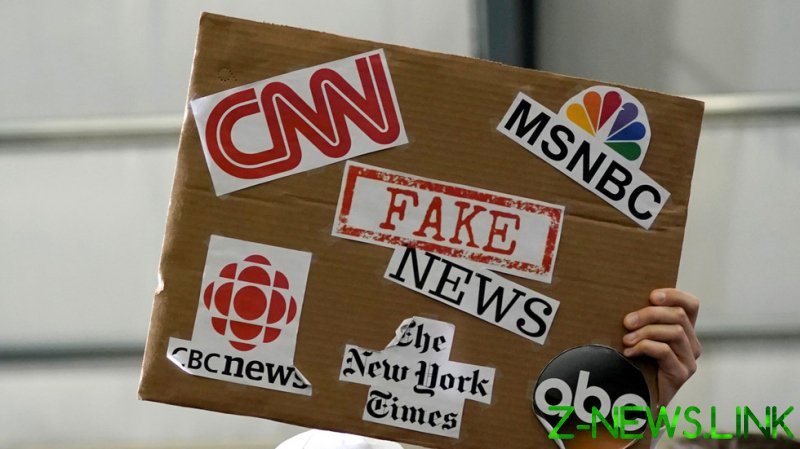 Participants in the study were shown Facebook news headlines and asked to evaluate their ability to suss out fake news. Of the 8,285 participants, those more likely to believe in their ability to spot fakes were also more likely to visit websites “known to spread false or misleading news,” according to Ben Lyons, the author of the study, which was published Monday – and the most likely to be overconfident in their misinformation-busting abilities.

Worse, the “overconfident respondents” were also “less able to distinguish between true and false claims about current events and report higher willingness to share false content, especially when it align[ed] with their political leanings,” Lyons, an assistant professor of communication at the University of Utah, revealed.

Nine out of 10 test subjects claimed their ability to pick out fake headlines was above average, and one in five insisted they were 50% or more likely to discern fake headlines, suggesting the problem is no small matter. The study was conducted using data collected around the time of the 2018 midterm US elections.

After evaluating the headlines themselves, participants were asked to compare their own ability to pick out the fakes to the abilities of others. Those who regularly fell for the fakes also overestimated their abilities compared to their peers’ and were more likely to spread fake stories, as well as succumbing to confirmation bias – the tendency to agree with a statement based on its conformity to one’s own beliefs.

Published in the Proceedings of the National Academy of Sciences, the new study was far from the first example of the echo-chamber to be noticed by academia. The Dunning-Kruger Effect, for example, has been enshrined in popular terminology for its succinct theory of the inverse relationship between ability to perform a task and conviction about one’s skill at performing that task.

On the other hand, the study suggests that those who are more self-aware and monitor themselves more are less likely to fall for misinformation, Lyons told the Guardian, also noting that male study participants were more likely to be overconfident than their female counterparts.

Swallowing headlines on Facebook whole can be hazardous to one’s informational health, as was recently observed again when the social media behemoth had to pivot regarding its ban on certain information regarding the 2019 novel coronavirus.

After over a year of pushing the theory that the virus had emerged naturally from bats in the wild, evolving to infect humans, the site began allowing previously-forbidden stories about the virus having possibly emerged from a lab leak in Wuhan, China.

The flip-flop came after US chief medical adviser Dr. Anthony Fauci acknowledged amid much controversy that he was “not convinced” the virus evolved naturally, and there was a chance the virus was in fact man-made.