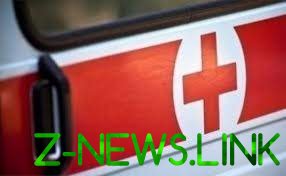 The girl became ill during a fashion show.

In Shanghai died 14-year-old Russian model. The inhabitant of Perm who suddenly felt ill during the fashion show.

It is known that on 25 October, the model was rushed with a fever of 40 degrees in one of the hospitals in Shanghai. There are 14-year-old girl fell into a coma and hooked up to artificial life support.

But doctors failed to save the model two days later, on October 27, she died. According to preliminary information, the girl died of meningococcal disease.

“To save the child almost never had a chance. In 80% of cases with this diagnosis is fatal. The Chinese side will hold an autopsy to establish the exact cause of death of the girl, and then give the body. They say this process can take months,” – quoted Elvira Zaytseva, Director of the Agency “great Model” that worked model.

The Consulate General of Russia in China has refuted this information, adding that the authorities did not provide accurate data on cause of death models. It was said that her parents have not yet arrived in Shanghai.

“They now draw up the documents. If they turn to us, will help them to apply for the visa category “special case”. They will come and get either her body or the ashes are still undecided,” said the Consul Andrey Kulikov.

In social networks have been organized to raise funds to help the girl’s parents to take her body home. The correct amount collected.
In modeling the native of the Perm was 12 years old. She recently won one of the beauty contests that were held in her homeland, and became a top model.

In the fall of 2017, the teenager was gone for three months in Shanghai. The day before the tragedy, the girl was photographed for the catalog of jewelry. 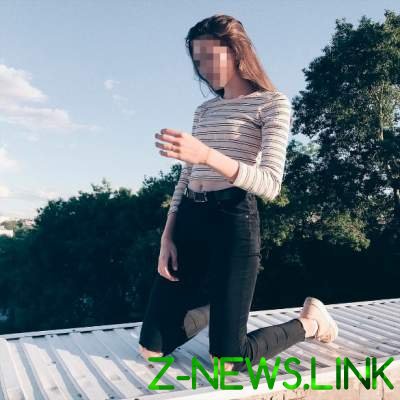