Home / WORLD / ‘You wouldn’t like me when I’m angry’: Beijing warns Five Eyes that an ‘irritated’ China would be ‘difficult to handle’

‘You wouldn’t like me when I’m angry’: Beijing warns Five Eyes that an ‘irritated’ China would be ‘difficult to handle’ 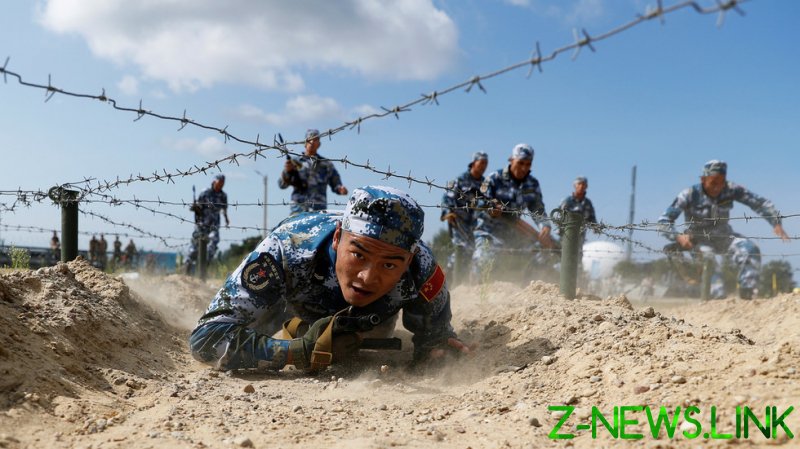 Speaking at a regular news conference on Wednesday, foreign ministry spokeswoman Hua Chunying urged the nations of the Five Eyes alliance (Australia, Canada, New Zealand, the UK, and the US) to stop interfering in China’s internal affairs.

Hua said the Five Eyes nations needed to move into the 21st century and realize the China of today is very different to the Qing Dynasty. She claimed the five-nation grouping is reminiscent of the Eight-Nations alliance which invaded and plundered northern China in 1900.

Questioning the legitimacy of these nations to call out China for alleged human rights abuses, the spokeswoman stated “the United Nations has more than 190 member states. Several allies such as the “Five Eyes Alliance” cannot represent the international community.” She added that there was “scant” support for their criticism of China.

“Just look at the world map and you will know that China has friends all over the world. What should we worry about?” she added.

The spokeswoman’s comments come after many western nations criticized China’s human rights record and introduced sanctions on officials involved in alleged rights abuses in Xinjiang. On Tuesday, Australia and New Zealand, in a joint statement, welcomed the decision of the US, EU, Canada and Britain to impose sanctions on senior Chinese officials.

Beijing denies any wrongdoing and has urged the West to stop interfering in China’s internal affairs.