Home / WORLD / ‘You owe an apology!’ Demands to probe DoJ ‘racial profiling’ pour in after acquittal of Chinese professor smeared as spy by FBI

‘You owe an apology!’ Demands to probe DoJ ‘racial profiling’ pour in after acquittal of Chinese professor smeared as spy by FBI 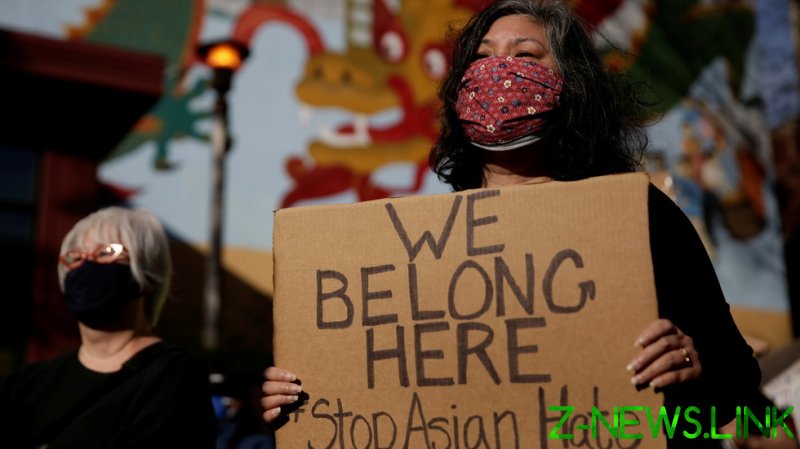 The Department of Justice (DoJ) “should apologize to Professor Anming Hu” and “stop discriminating against Asians,” the California Democrat tweeted, reacting to the outcome of a court case involving a former researcher of the University of Tennessee (UT). “If Hu’s last name was Smith, you would not have brought this case,” he assessed.

Hu is a naturalized Canadian citizen of Chinese origin, who was targeted by the US DoJ under the Trump-era “Chinese Initiative” – a campaign to identify and root out suspected Chinese spies in US academia.

The world-renowned expert in nanotechnology, who was hired by UT in 2013, was accused of hiding his ties to a Chinese university when applying to work on engineering projects for NASA. Prosecutors alleged that it constituted fraud.

Before charging Hu, the FBI apparently attempted to recruit him, proposing he report about his visits to scientific events in China, it was revealed during his first trial. An FBI agent also went to UT management to inform them that Hu may be a Chinese military spy, despite having no evidence.

The professor did have ties with the Beijing University of Technology but never attempted to hide the connection from his Tennessee employer. His defense blamed his failure to disclose his ties on some paperwork related to NASA projects – which the government claimed proved an attempt to defraud NASA – to labyrinthine rules that even people in the space agency struggle to navigate.

Hu was arrested in February 2020. His first trial ended in a hung jury and mistrial in June, but the DoJ filed for a second attempt, sparking outrage against the Biden administration among some Asian-American communities. Lieu led the charge in Congress, as US lawmakers asked Attorney General Merrick Garland to investigate whether racial profiling was underpinning the decision to retry Hu.

On Thursday, the professor was acquitted of all charges. US District Judge Tom Varlan wrote in his opinion that from the evidence presented by the DoJ, no reasonable jury “could have concluded that [the] defendant had a scheme to defraud NASA” or even infer that Hu was aware that his involvement with the Beijing university would bar him from working with the agency.

Hu’s wife, who managed a crowdfunding campaign to pay for his legal defense, thanked all contributors. “With your current support, Anming is able to continue fighting for his legal rights and his job,” she said. The professor was suspended by UT after his indictment.

The spectacular collapse of the case against Hu is like other cases of allegedly wrongful prosecution of Chinese-American scientists, Liew argued. He seemed to imply that the crackdown on Beijing’s agents in US academia showed the Trump administration’s anti-Asian bias because it failed to launch a similar hunt against Russian-Americans.