Home / WORLD / ‘You only know how to do evil’: Brazil’s Bolsonaro calls journalists ‘wimps,’ says they are less likely to endure Covid-19

‘You only know how to do evil’: Brazil’s Bolsonaro calls journalists ‘wimps,’ says they are less likely to endure Covid-19 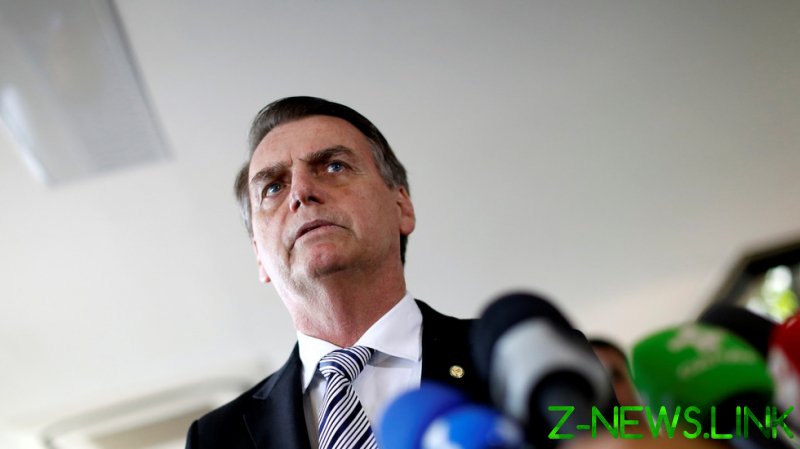 Bolsonaro, who tested positive for the virus last month and received his first negative result after over two weeks battling the disease, has been heavily criticized for his skepticism about Covid-19.

Media has taken him to task for his vocal opposition to lockdowns and going out in public without a mask. Brazil’s media association even threatened to sue Bolsonaro after he removed the mask at a press conference early last month when announcing that he was still being tested positive for the coronavirus.

The war-of-words between Bolsonaro and the media took a new sharp turn on Monday during a “Defeating Covid-19” event, that saw the Brazilian leader taunting reporters, arguing that if they were to contract the virus, they are more likely to die from it than physically-fit people like him.

You only know how to do evil, to use a pen largely for evil. Your chance of surviving is quite a bit lower.

Bolsonaro said back in March that in case he contracted the virus, he “wouldn’t need to worry” due to his “background as an athlete.”

When he eventually did contract the disease, Bolsonaro said that he had been experiencing a fever as well as having muscle soreness and malaise, but insisted his symptoms were mild while referring to the isolation he had to endure as “horrible.”

On Monday, Bolsonaro again emphasized the role his “history as an athlete” played in his recovery, while at the same time taking aim at the media.

Brazil has been experiencing the world’s worst coronavirus outbreak, legging behind only the US. As of Sunday, it has reported over 3.6 million cases of the virus, including over 114,000 people who died from the disease. 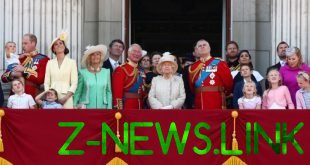 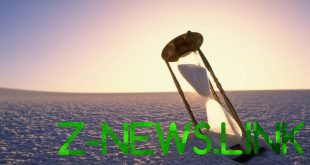 Hourglass running out: Sand becoming scarce world over due to soaring demand 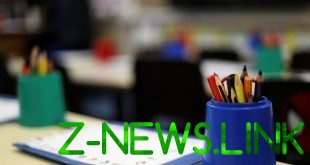 The UK government has for several years targeted residents of Estonia, Latvia and Lithuania, “whose primary language …