Home / WORLD / ‘You get what you accept’: Trump Covid adviser Atlas roasted for suggesting people should ‘rise up’ against Covid restrictions

‘You get what you accept’: Trump Covid adviser Atlas roasted for suggesting people should ‘rise up’ against Covid restrictions 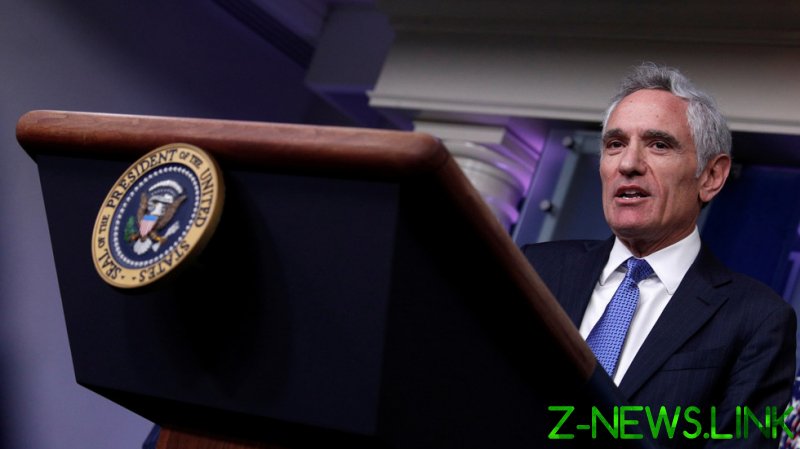 “You get what you accept,” the Stanford University doctor, who has emerged as President Donald Trump’s top adviser on responses to the Covid-19 pandemic, said in a Sunday night tweet that also featured #FreedomMatters and #StepUp hashtags.

Such an ambiguous appea triggered a wave of angry replies accusing him of seeking to kill people, incite violence or even attack Governor Whitmer, as well as calls for Twitter to ban Atlas immediately.

In a follow-up tweet, Atlas attempted to clarify he was “NEVER talking at all about violence,” but rather about resisting through peaceful means of “voting” and “protest.”

Atlas tried to explain that the US pandemic policy is federally supported, but state-managed and locally implemented, insisting that is how federalism works – but the damage was already beyond repair and the torrent of criticism only intensified.

Michigan Gov. Gretchen Whitmer (D), who earlier in the day introduced a new set of anti-coronavirus measures, personally fired back at Atlas, telling CNN she is “not going to be bullied into not following reputable scientists and medical professionals.” 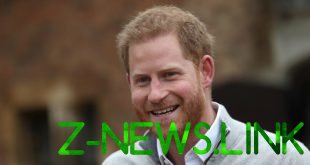 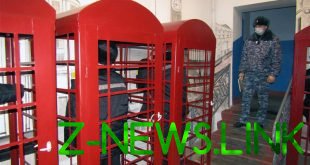 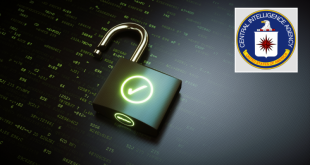