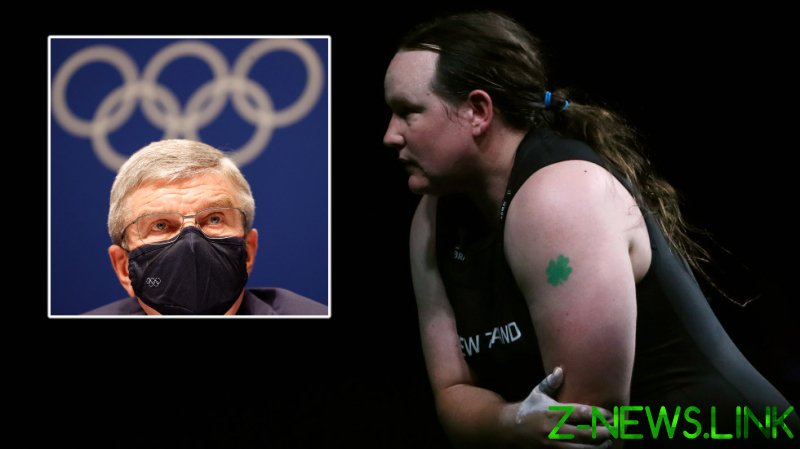 Super-heavyweight Hubbard is the first transgender athlete to compete at the Olympic Games, heading to Tokyo as part of the New Zealand team in an inclusion that has seen high-profile figures voice concerns around competition and fairness.

Experts have raised questions around Hubbard’s involvement, querying how the existing rules around testosterone levels were reached.

“The rules for the qualification have been established by the International Weightlifting Federation [IWF] before the qualification started and these rules apply,” said International Olympic Committee [IOC] president Bach, even though Mark House, an official for the IWF, suggested that the rules should have not allowed Hubbard to be at the games less than two months ago.

“You cannot change rules during an ongoing competition. At the same time, the IOC is in an inquiry phase with all of the different stakeholders.

“The medical experts, social experts, human rights experts and, of course, also international federations to review these rules and then finally come up with some guidelines which cannot be rules, because this question [has] no one-size-fits-all solution.”

Pacific Games champion Hubbard is set to start her campaign at the Tokyo International Forum on August 2, and Bach said that guidelines “differ from sport to sport” and must be compiled in a way that ensured their “different aspects” ensure “fair competition”.

“This is the role of the sports organization [while], at the same time, respecting the rights and human rights and the rights of privacy of the concerned athletes,” he added.

“We are working very closely with Laurel – as we do with any athlete – but particularly because of the huge focus on her, to look at what is going to be best for her in terms of interaction with the media,” she said.

“Of course, there is the [media] mixed zone and things like that. We’ll continue to work with her and make sure she’s supported at all times and has got an understanding about what the environment might be like. It’s certainly something we have considered.”