Home / WORLD / Yes, we should defund the public police…and then privatize law enforcement

Yes, we should defund the public police…and then privatize law enforcement 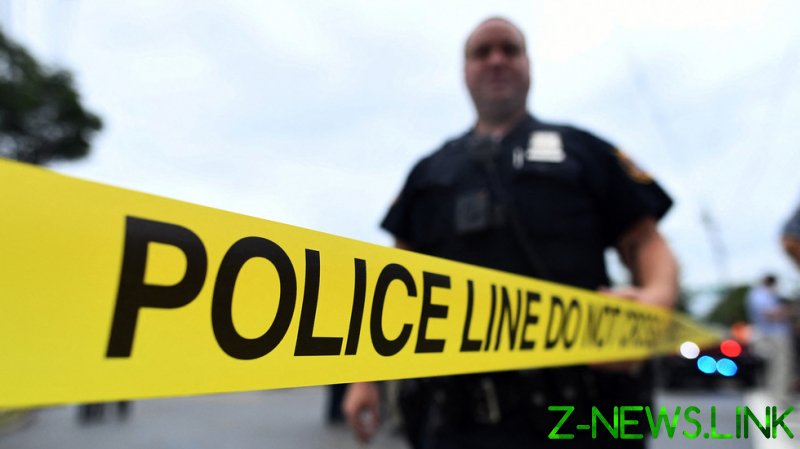 The Left wants to defund the police because they are actively involved in locking up members of certain ethnic groups more than other ethnic groups; males more than females; people in their teens and twenties more than those aged 70 and above. What is wrong with that in their view? They are egalitarians and think that all demographics should be treated equally by the cops, and this clearly does not occur. The constabulary arrests those who are engaged in criminal behavior, and this pattern is not spread out equally amongst all categories of people.

Why should we reject this philosophy? Social justice warriors have been so successful in impugning the reputation of the man on the beat that they all too often fear to do their jobs properly. And this singles out for harm the most vulnerable; the elderly, those who live in the inner cities, young men who are gunning each other down in Democratic run cities such as Chicago, New Orleans and Baltimore, etc.

What is the view of the Right in all of this? Conservatives support the police. They advocate increasing not only their budgets, but respect for the men in blue as well. They are not egalitarians, and thus do not attribute greater arrest statistics for some groups more than others to ‘racism’, or ‘sexism’ or ‘ageism’.

What is wrong with this perspective? To be sure, the thin blue line does promote civilized behavior in some regards. When they are allowed to do their jobs, they reduce murder, rape, arson, theft, kidnapping, car-jacking and other such despicable behaviors. However, they also violate the rights of those who wish to engage in consensual adult behavior. In times gone by they suppressed alcohol consumption. Nowadays, they arrest innocent people who want to consume the services of sellers of loose cigarettes, gamblers, street peddlers, children who organize lemonade stands, Uber and Lyft drivers, etc.

What is the libertarian take on this issue? Advocates of this philosophy support the police when they quell actual crimes, but not when they unjustifiably attack victimless ‘criminals’. They also object to the manner of financing: via compulsory taxation.

Their motto is, if it moves, privatize it, if it doesn’t move, privatize it. Since everything either moves or does not move, then privatize everything. In the present context, the call is for the privatization of the police.

What is the case for privatization in general? It is twofold. One, deontological: the funding is voluntary, not coercive. Two, pragmatism: private enterprise tends to be more efficient than governmental operation. Why so? If a private entrepreneur succeeds in satisfying customers while keeping prices under control, he can become wealthy, expand his base of operation, and others will adopt his policies. If he fails, he tends to go bankrupt, and thus makes way for more effective competitors. This reward and penalty system hardly functions in the public sector. If it did, the US Post Office would have long ago joined Pan Am, Kodak and Blockbuster in bankruptcy.

What is the case for privatizing the police specifically? With this initiative, we could have our cake and eat it too. Armed guards, detectives, defense agencies, etc., would be more effective in stopping crime, real crime. They could better prevent it, and, also, more effectively bring compensation to the victims of what little criminal behavior remained. Then, too, they would not trample on the rights of victimless criminals, both suppliers and customers. The long-suffering taxpayer would be alleviated of his burden.

The typical objection to all calls for privatization is: “What about the poor?” How would the poor be protected, given that they cannot pay very much for such services?

This is a red herring. Suppose all restaurants and grocery stores were run by the state, and some maniac came along urging privatization. Would this “what about the poor” objection hold any water? Of course not. The problems faced by the impoverished in this country have to do with obesity, not starvation. Under police privatization, the poor would be “fed” protection in much the same manner as they are now provided with food. Plus, owners of malls, restaurants, shopping centers would have an incentive to protect all customers, rich and poor. Crime is bad for business.