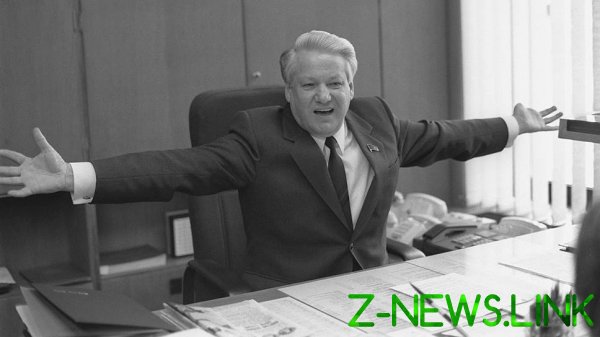 So, friends, today will be a post on very interesting subject — about how Boris Yeltsin gave Russians the apartment. The current Putin’s Russia for some reason decided to criticize Yeltsin, calling him a “drunk” and so on, but in fact with all its disadvantages (such as the invasion of Chechnya) — Yeltsin was much better than the modern Russian government and gave the Russians a lot of rights and freedoms.

Judge for yourself — it was under Yeltsin and after the collapse of the Soviet Union people got the opportunity to go abroad (without humiliation in all sorts of “passport offices” and without control of the security services), have the opportunity to do business or not work at all (in the USSR, it was impossible to do), got the right to go to the polls to elect and create their own party — in General, rights and freedoms become very much and personally, Yeltsin played in this role — he was a former party functionary and had the courage to call the USSR “totalitarian and a dark past”.

And in today’s post I will tell you about how Yeltsin that Russia is now hated by many, gave the Russians flats. In General, make sure you check out the article below, write in the comments your opinion, well to friends to add do not forget)

What happened in the USSR? 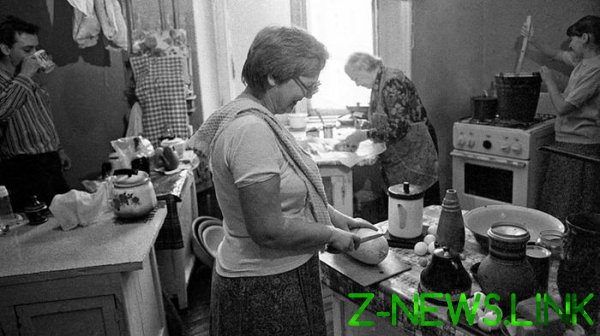 Let’s first look at what exactly was in the USSR. Fans scoop tirelessly talk about some sort of “absolutely free Soviet apartments”, but in fact, no “free” apartments in the USSR was not — first of all, the building was deducted from the state budget, which was filled with taxes of all citizens — in the Soviet Union these fees are simply deducted from wages, not paying workers the full amount of money earned and telling stories about “free” apartments, “free” education and “free” medicine. You may think that money is raining)

See also:  Finland was gone a group of Ukrainian workers

The second important point in all this is that the apartment actually belonged to citizens. In fact, the state simply allowed citizens to live in certain apartments (built for their own money) and could at any moment then deported — no rights for Soviet man was not, were some humiliating obligations, like a compulsory subscription to the newspaper “Pravda”. The same “their” citizen could read and place in the tram, on which he sat down on travel time — that’s about the same right of ownership was his and “free” apartment.

To better feel all the bottom of the Soviet-type system — imagine that you have the following choices, option number one: you earn $1000 per month and they set aside $300 for the mortgage, which is paid in for 10 years and get full ownership of the apartment. Or option number two: your $1000 calculate $500 per month for “free” apartment (not 10 years and a lifetime), after which the bird rights let you go there to live — not to sell or exchange or otherwise dispose of “free” apartment, you can’t.

In fact, according to this second embodiment without the right choice and lived by all people in the USSR.

What happened under Yeltsin? 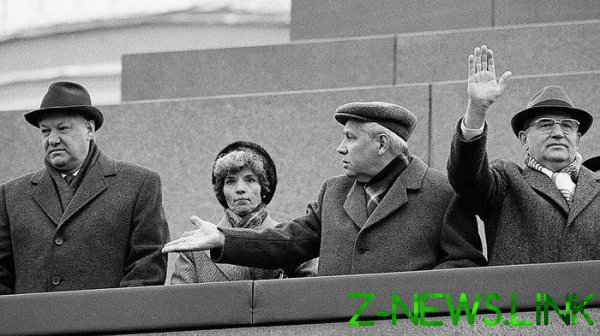 In Russia now like to remove the series about “the horrors of the nineties”, but in the nineties under Yeltsin, has been privatization — this word way too like to scare all the fans the scoop, the Stalinists and opponents of biometric passports and chipping, but it means only one thing — people finally took complete possession of the apartment in which they lived hand to mouth. Such a law signed by Yeltsin on 4 July 1991 the law predumatrivalo, and I quote, “free the transfer or sale of the property of citizens on a voluntary basis, they occupy residential premises in state and municipal housing Fund”.

See also:  Residents of Kirovograd region are urged not to swim in rivers

That is, that Yeltsin gave the Russians flats, which was considered supposedly “free” — before the act housing did not belong to the people. And you know what happened in our time, under Putin? 27 January 2017, the state Duma in the first reading adopted the law, according to which free privatisation is cancelled — now free to privatize housing can only orphans, the citizens living in emergency housing (barracks of Stalin’s), and residents Krymnasha. It would be ridiculous, when would not be so sad.

In General, as you can see — “free Soviet apartment” in property of the Russians gave Yeltsin if this has not happened — it is possible that they still lived in their apartments “bird rights” of a perpetual lease. And in General — in the nineties was priyant many good laws which have made life in the former Soviet Union even remotely similar to developed countries.

Unfortunately, many Russians forgot about what he did for them, the Yeltsin — preferring to tell stories about “Yeltsin is an alcoholic” and all sorts of stories about “dashing the nineties in which there was no stability.”

Write in the comments what you think about this, interesting.