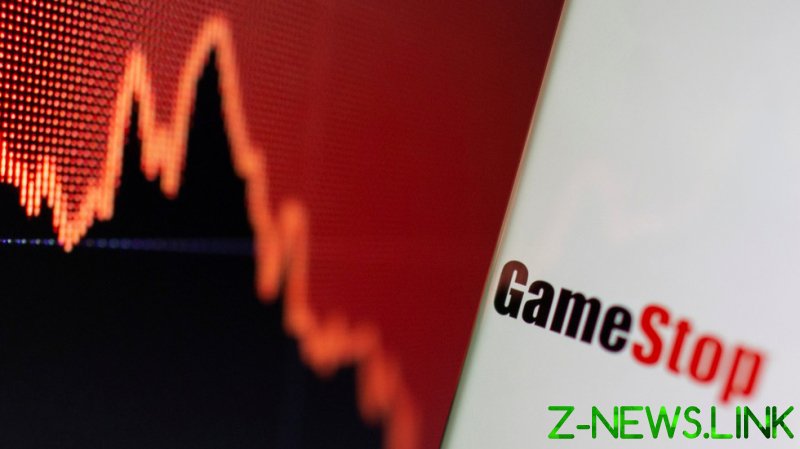 And lest amateur traders think they can take another run at the Wall Street establishment, Yellen and friends agreed on Thursday that the Securities and Exchange Commission (SEC) will need to quickly complete a study of the market tumult to find “whether trading practices are consistent with investor protection and fair and efficient markets.”

“Secretary Yellen believes it is imperative to uphold the integrity of these markets and ensure investor protection,” the Treasury Department said in a statement, signaling more scrutiny.

The investors needing protection lately were large hedge funds that short-sold stocks such as GameStop and AMC Entertainment, only to lose billions of dollars when amateur investors using message boards on Reddit and other social media platforms undertook coordinated buying binges to drive up share prices. So-called short squeezes gain further momentum as short sellers are forced to buy shares amid surging prices to cover their wrong-way bets, resulting in ruinous losses.

GameStop was the poster child for the campaign, led by Reddit message group WallStreetBets, rising to an intraday high of $483, a 188-fold increase from its 52-week low of $2.57. But investment app Robinhood and other brokerages put trading restrictions on shares of the so-called ‘meme stocks’, helping to burst the bubble. GameStop shares fell a further 42 percent on Thursday, closing at $53.50. The stock has dropped nearly 90 percent in the past week, wiping out more than $30 billion in brief gains.

The SEC will try to determine, among other things, whether the market was manipulated and whether brokers acted appropriately. But market manipulation is par for the course on Wall Street, with hedge funds holding the financial clout to drive down share prices through short-selling. WallStreetBets revolted against Melvin Capital and other large short-sellers, at least briefly giving retail investors a taste of beating the system.

Besides being hit by trading restrictions, the WallStreetBets group was banned by server provider Discord on allegations of “hate speech.” Media outlets such as the Financial Times, CNN and the Wall Street Journal smeared the group as “alt-right,”“white supremacist” and stemming from “Trumpism.”

The demonization campaign spread to Hollywood, as late-night talk show host Jimmy Kimmel suggested that “maybe even some Russian disrupters” were among the people behind the trading surge.

Some WallStreetBets members scolded other investors in the group for buckling when stock prices stopped soaring. “If we want to create changes in the market on a grand scale, to even the playing field with Wall Street and actually bend them over for once instead of us getting shafted, then we have to be resilient, we have to hold together,” one commenter said. “Wall Street sees us as cockroaches and are trying to shine spotlights on us to scatter us.”