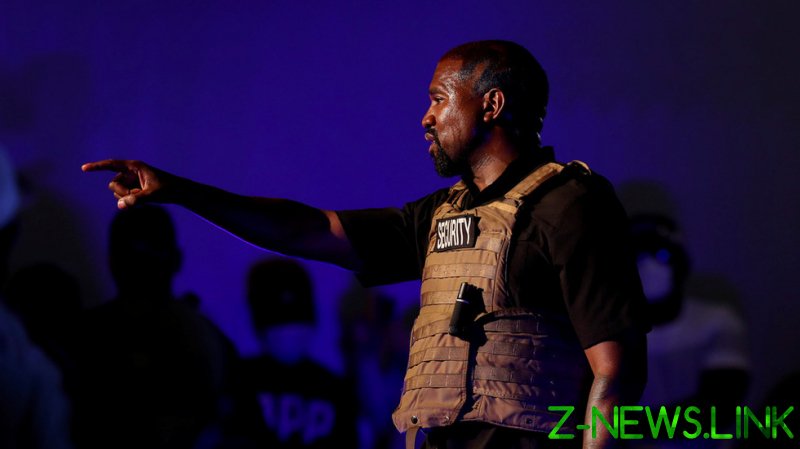 The 44-year-old rapper and music producer submitted the necessary documents to the Los Angeles Superior Court on Tuesday. Once approved by a judge, Kanye Omari West will have a single syllable for his first name, with no middle or surname.

West has been using the moniker Ye on social media for years and tweeted cryptically in 2018, seemingly indicating his intention to make relevant legal changes.

In interviews, he said he believed the shorthand was “the most commonly used word in the Bible, and in the Bible it means you.” It’s also the name of his eighth studio album, which was released in June 2018.

Some media speculated that he decided to move forward with the change due to a family drama surrounding his painful breakup with wife Kim Kardashian West. In her divorce papers, she didn’t ask for her name to be changed back to what it was before the marriage.

Last year, West took a dip into US national politics, when he made a short and unsuccessful run for the US presidency as an independent candidate. The relatively low number of votes he received didn’t discourage him from announcing his ambition to run again in 2024.

Social media didn’t react to the news graciously, with an avalanche of mockery and deprecation directed at the man. But some still supported his decision.