Product placement is gaining momentum. Now in the cartoon “Monsters on vacation 3” (Hotel Transylvania 3) count Dracula in his mobile talking to the program “Alice” from Yandex. presumably, in the US and Europe, Dracula says something like “Okay, Google”. And in China… damn, I don’t know what the search engines used in China. 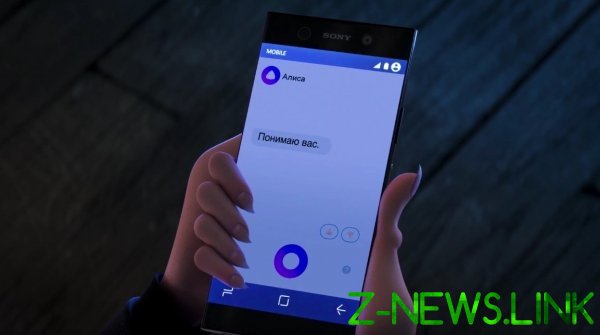 Whatever it was, and the third part family adventure Dracula and his relatives, friends and enemies already in the box. In support of the picture the Russian branch of Sony have released amusing figurado, which tell about the cartoon taking part in the voice of famous singer Polina Gagarina, gave your voice the daughter of Dracula, actor Sergey Burunov, whose voice is said by Dracula himself, and singer Mike Marvin, who performed in the Russian localization, the song of a giant Kraken.

This time Dracula along with his friends goes on a cruise on a luxury liner, where he falls in love with the captain of the ship — a mysterious and beautiful Erika. But the new girlfriend of the father is not like his daughter Mavis, and she decides in whatever was to separate the lovers. However, the worst is yet to come, because Eric is a descendant of van Helsing, the Nemesis of Dracula and all the monsters…