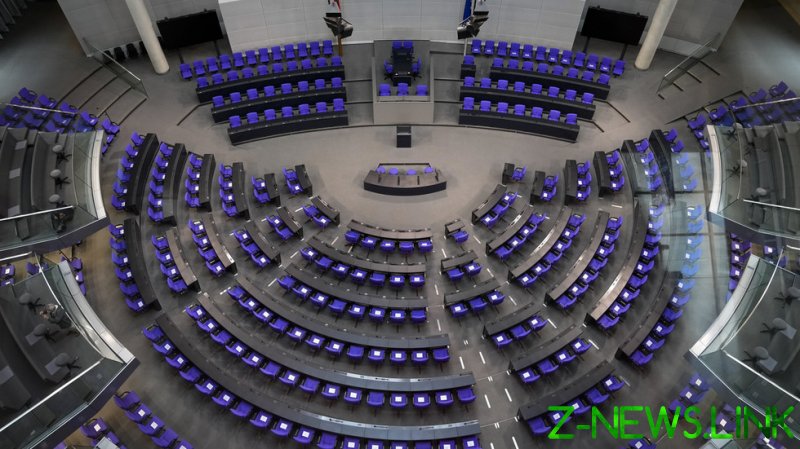 The vote expanded the number of seats in the Bundestag from 709 to 735, making it the largest and most likely the costliest parliament in postwar Germany. In fact, it is now the largest house of parliament in the Western world.

For its sheer size, the legislature was dubbed the ‘XXL Bundestag’ by the German media and some people were said to have been pointing out that only China’s unicameral legislature has more seats.

Technically, the Bundestag was supposed to have just 598 MPs, with 299 members elected individually and another 299 elected through party lists. However, various intricacies built into the country’s electoral system have allowed more people to win additional seats, thus expanding the size of the parliament with each election cycle over the last two decades.

Politicians have tried to reform the system several times, and the number of seats is expected to shrink from 2024, according to a Tagesschau article.

The lawmakers are scheduled to meet for their first session on October 24. The Social Democratic Party (SPD) is now the biggest party in parliament with 206 seats. It is followed by the center-right bloc of the outgoing Chancellor Angela Merkel’s Christian Democratic Union (CDU) and its sister party the Christian Social Union (CSU), which together hold 196 seats.

The other parties include the Greens (118 MPs), the liberal Free Democratic Party (92 PMs), the right-wing anti-migrant Alternative for Germany (83 seats), and the Left Party (39 MPs). One MP represents the regionalist South Schleswig Voters’ Association, which was founded as a party of the Danish and Frisian minorities.

Negotiations will determine whether the ‘grand coalition’ between the CDU/CSU and SPD is renewed, or a new ruling coalition is formed with the help of the Greens and FDP. It will also determine who replaces Merkel as chancellor.