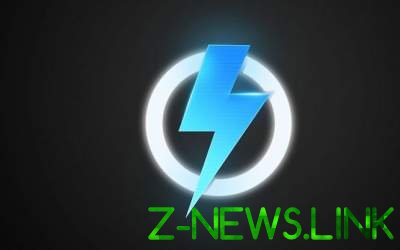 The image flashes and lightning can also speak about the launch of the so-called selfirony for fans of taking self-portraits.

The Chinese company Xiaomi sent out invitations to journalists at a press event which will take place on 2 November.

Apparently, the event will feature a new line of smartphones.

Invitations to the event in India are accompanied by the hashtag #YourBestSelfie. The image flashes and lightning can also speak about the launch of the so-called selfirony for fans of taking self-portraits. Apparently, the device will support front facing flash that allows you to take selfie in low light conditions.

See also:  Published rating of the most popular smartphones Aug

At the same time, some media suggest that the lightning in the image may indicate support for fast-charging technology Quick Charge. Earlier models of Redmi Note and Mi 4 A1 had only the usual charge, maybe now it will change.

Some time ago, Xiaomi has sent out similar invitations to the presentation, also reporting on the “new series” of devices. In the end, the Chinese company showed Mi A1 — the first Xiaomi smartphone with Android One.