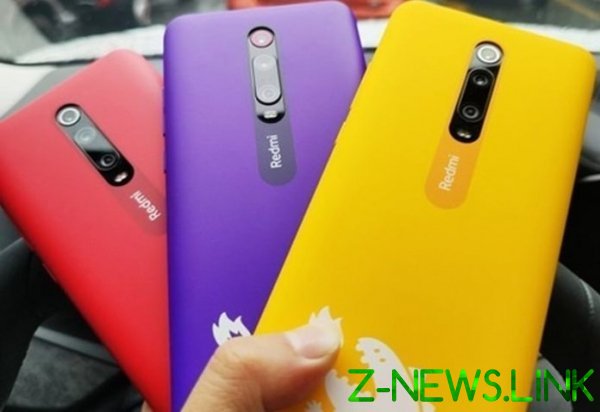 The lineup included two versions. They both feature OLED screens and powerful cameras.

Belonging to a new sub-brand Redmi Xiaomi unveiled its new budget flagship, which includes two models — a top Pro K20 and its younger brother the K20. Both versions received strong performance and minimal screen frame, according to the Chronicle.info with reference to korrespondent.net.

The basis of the older version of the K20 Pro went top-end Snapdragon 855, and younger equipped with a processor Snapdragon average power 730. The screen size of the devices amounted to 6.39 inches, and resolution — Full HD+.

The camera in both versions is threefold, and includes a main lens 48 MP and ultrasonically camera on 13 MP and telephoto lens at 8 MP. Front camera pop-up, with a resolution of 20 MP.

The first Apple I computer sold for half a million dollars 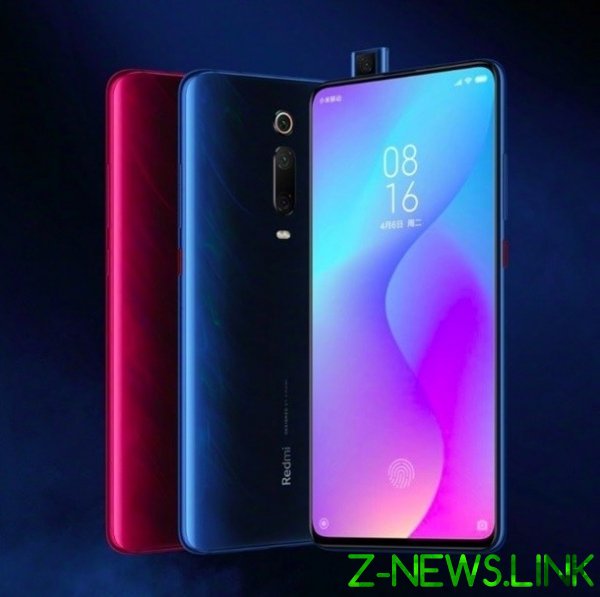 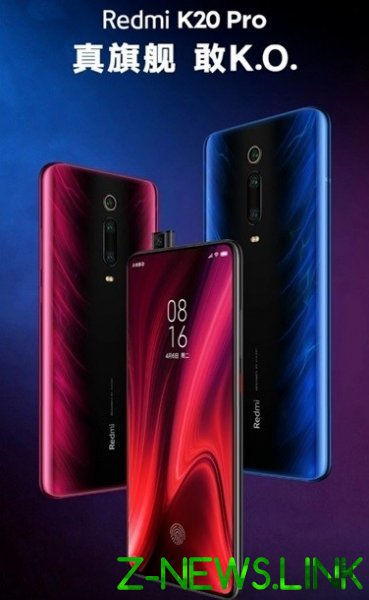 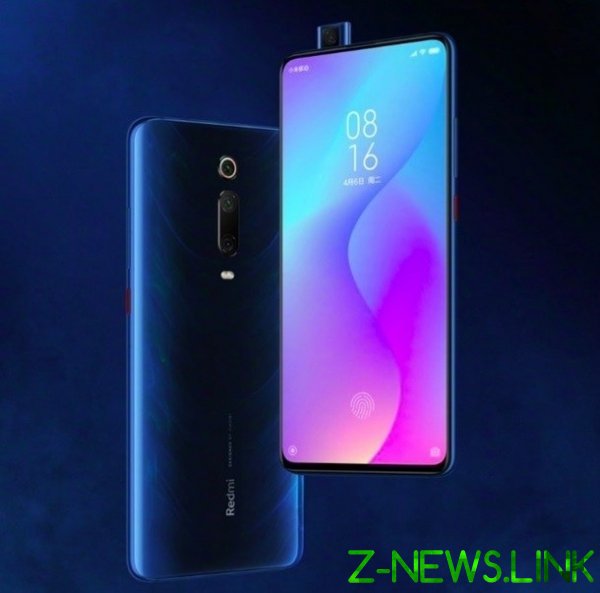