Xiaomi has revealed the official images of the Redmi K20 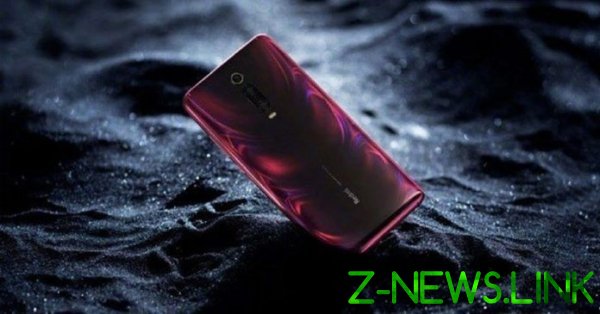 Yesterday the head of the brand Redmi Liu Weibing (Lu Weibing) has published on his page on Weibo first official images of the future “killer flagships” Redmi K20, writes the Chronicle.info with reference to portaltele.com.ua.

Unfortunately, shows only the back panel of the device, which, according to Liu Weibing fully covered glass curved on the edges.

A little later Redmi Italia has published on the social network Facebook almost all specifications Redmi K20, in addition to the size and weight of the apparatus.

Thanks to this addition it became known that the display device will hold 91.2 per cent of the area of the front panel and protected by Gorilla glass 6, and that the smartphone will come in four variants of nobrow memory, and in three colors, although published Liu Wabinga pictures the device is shown in four colors. 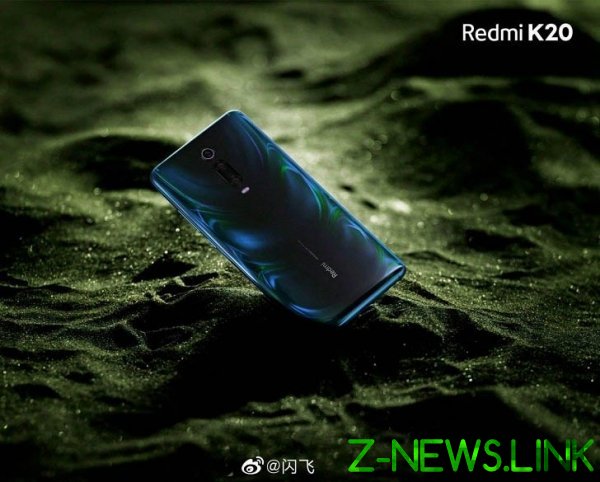 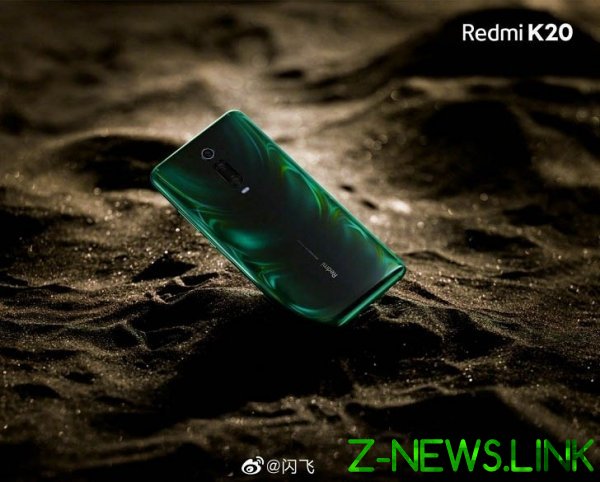 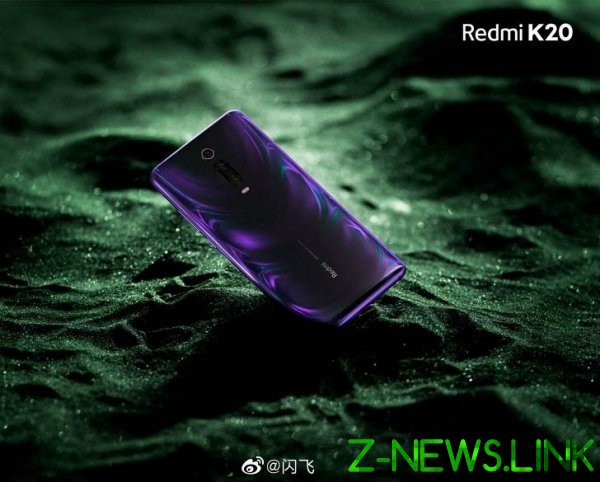