Xiaomi has released a stable firmware for Redmi Note Pro 6 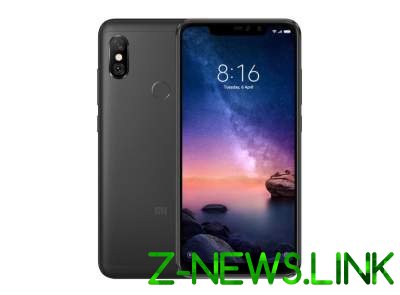 The update came with the build number MIUI 10.3.2.0.PEKMIXM and the April security patch.

It weighs around 1.7 GB. In the IOS fixed some bugs, and improved performance and battery times devices. Major changes in a new no, because the shell MIUI 10 already contains all the main features of the “pie”.

The firmware is already gradually began to extend to the smartphone worldwide. If you haven’t received the OTA, the original file can be downloaded from the link and install the update via Recovery.

We will remind, last week the stable version of MIUI 10.3 have the government employees Redmi Redmi 6 and 6A.