Xi wants an army of lawyers 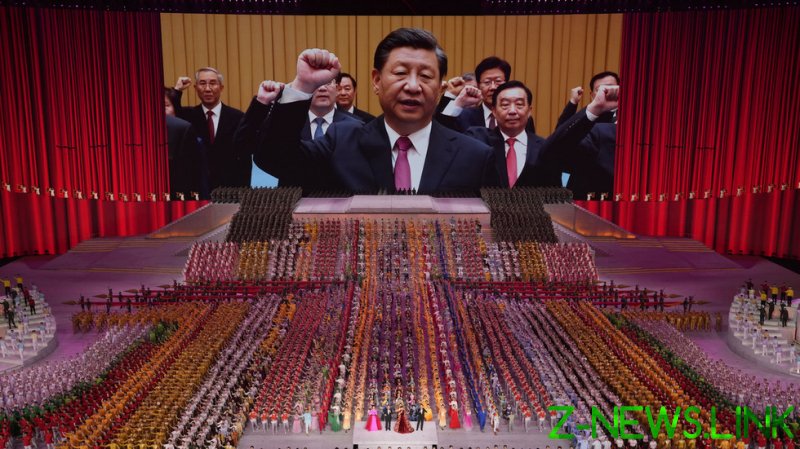 Chinese President Xi Jinping has called for legal talent to be cultivated to engage in “international struggle” and resist sanctions, saying that better lawyers and stronger legislation are needed in the realm of foreign affairs.

Writing in the Communist Party’s chief theoretical journal on Tuesday, Xi spelled out his vision for a “socialist rule of law with Chinese characteristics,” recommending reforms for China’s domestic legal system as well as ways to use the law for “international struggle.”

“[We] must follow the rule of prioritizing the most urgent tasks, strengthen legislation related to external matters and further complete laws and regulations against sanctions, interference and long-arm jurisdiction,” he said, also calling for “the construction of specialized legal teams.”

The president stressed that the world had “entered a turbulent period,” adding that international competition is increasingly occurring on the level of “institutions, rules and laws.” For that reason, Beijing must bolster its “foreign-related laws and regulations, improve the efficiency of foreign-related law enforcement and judicial affairs, and resolutely safeguard national sovereignty,” he said.

The US, the UK and the European Union have each imposed sanctions on China over alleged rights abuses in Hong Kong and against Muslim minorities in its Xinjiang province – including Washington’s Uighur Forced Labour Prevention Act, a law enacted in December which bans imports from the region.

While Beijing has retaliated with penalties of its own, few countermeasures have been imposed on the legislative level, with the country’s first anti-sanctions law passed as recently as last summer. The law empowered authorities to seize assets of entities that comply with foreign sanctions against China, and to penalize individuals who refuse to cooperate with the government, including fines and deportation.