Home / policy / Wrongly accused suspect in the dismemberment of a person 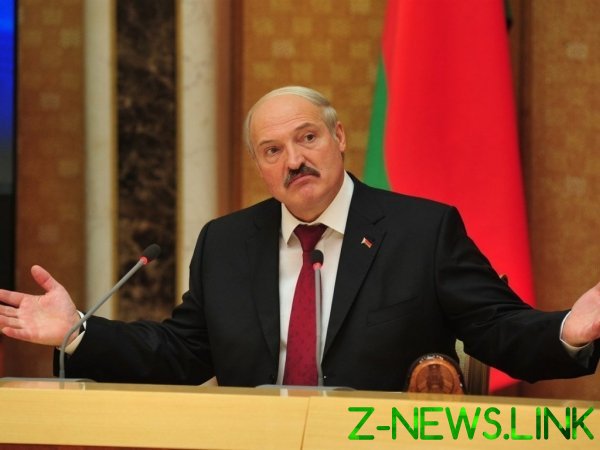 Head of human rights centre “Legal assistance to population” Aleh Volchak addressed the Prosecutor General Alyaksandr kanyuk complaint “on illegal actions of public Prosecutor of the city of Minsk Oleg Lavrukhin,” in connection with the searches, which took place in his apartment on January 3. The searches were connected with the investigation of found in the Svisloch human remains. 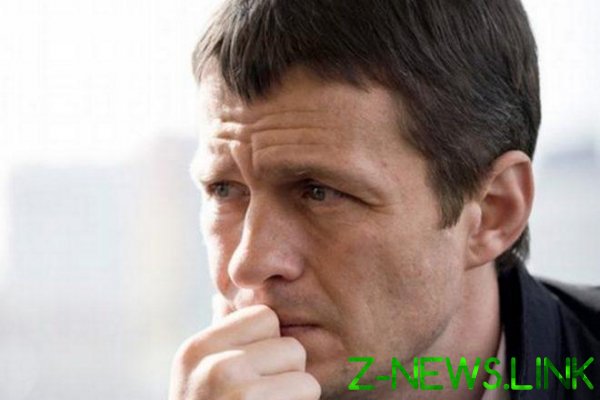 Recall, January 2, Georgia pulled out of the river gym bag with the limbs of man. First search in the apartment of Aleh Vouchak was two a.m. on 3 January, the second — on the evening of 3 January. Apartment Volchek is in the area of the Svisloch, therefore, as suggested by the human rights activist, militiamen walked around the whole area and checked the apartment. Brother of human rights spoke with one of the missing in the days women. During the search, investigators were looking for “brown and dark matter”, collected all that they found, “several envelopes”. After a search at the gate was interrogated as a witness and released.

Suspect in murder of woman, 26-year-old Batyr, was detained overnight on 6 January in Vitebsk with the power support of fighters of special forces “Almaz”. During interrogation he admitted his guilt. He was charged under part 1 of article 139 (Murder) of the Criminal code.

In a complaint to the Prosecutor General Aliaksandr Kaniuk human rights activist Volchek indicates the number of violations on the part of investigators and experts who conducted the search of his apartment. For example, the search was conducted without showing a search warrant a search warrant sanctioned by the Prosecutor from 2 am to 6 am, which is a violation of the criminal procedural legislation, without the participation of two witnesses. A copy of the minutes of the search and seizure of objects Volchek has not provided.

— What happened on 3 January 2020, shocked not only me, my relatives, friends and acquaintances, but in General people who know about my social activities for the protection of human rights in Belarus, unreasonably accusing me of being suspected of dismembering a man in her apartment, writes in the complaint Oleg Volchek.

The second search, held on the evening of 3 January, Volchek also considers illegal. According to him, General description of the investigative group with participation of the forensic expert, expert-biologist, three investigators for particularly important cases, read him the ruling of the city Prosecutor of Belarus Oleg Lavrukhin that his apartment has traces of the crime associated with the murder of a woman on the river Svisloch.

At the same time, draws the attention of Oleg Volchek, at the time the searches were not established the identity of the murdered, whose remains were found in the town of Svisloch. Therefore, the human rights activist considers unreasonable searches and associates them with his human rights work

— Other searches of apartments in the area have not been conducted, recurring within a day or two of a search with different investigators and experts, something that no one officially, I did not explain what purpose all this was carried out, and the complete secrecy of the investigation leads me to such thoughts — that these searches are directly related to my human rights activities, particularly with the events of the last week, when I, as a representative of the family of Yury Zakharanka, commented on the statements “a former employee of SBM” Yuri Gaevskogo, — says Volchek.

Human rights activist insists that the result of the decision of the Prosecutor of the city of Minsk, he was caused physical and moral sufferings, which affected his health was ruined holidays for the whole family.

— In addition, given that I work in public activities in the field of protection of human rights, caused damage to my business reputation because of the actions of the investigating authorities was widely discussed in the media, from publications which was difficult to understand clearly — I suspect or not in the case of the murder of a woman (one or several, which one?), — says Volchek.