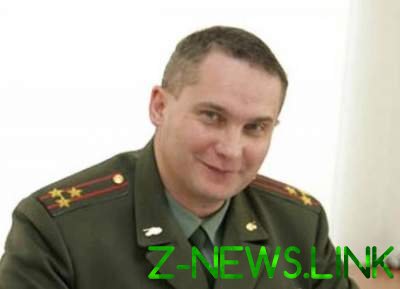 In the military made a mistake.

In Ussuriysk three primary school students received a written call to the military Commissariat for statement on initial military registration.

“Written calls were made on the basis of lists of boys born in 2001 provided by the division of the Ussuriysk city Central hospital”, — said the representative of the Ussuri coenocyte.

According to him, due to incorrect data provided by the hospital, calls mistakenly got three boys 2010 birth.

See also:  In Russia at the refinery burned workers. Video

The issuance of 7-year-old summons to the military enlistment office of Ussuriisk occurred from-for errors of doctors, the agenda was one child, not three, as previously reported, reports RIA “Novosti” with reference to the representative offices preparation of the call of the city military Commissariat.

See also:  Russia has reported the interception of aircraft of Norway

“Had one child and one letter of initial registration in the military. Children’s hospital made a mistake when compiling the data on one figure — 2010 and 2001 year of birth. Therefore, the child does not need to visit the recruiting office, and for failing will be nothing,” he reassured the representative of the military.