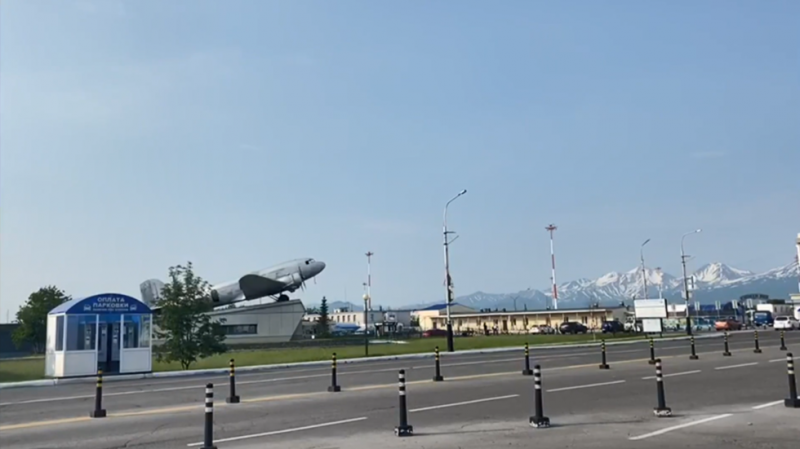 Speaking to TASS just hours after the Antonov-26 jet disappeared while over the Kamchatka Peninsula, Alexey Khrabrov, the director of the Kamchatka Aviation Enterprise which operated the flight, said that “we found the wreckage of the plane.”

He added that he was unable to “say where and under what circumstances. Only tomorrow will there be more information.” He added that rescuers were planning to use a helicopter to access the site where the plane had crashed.

The Soviet-era twin-engine turboprop plane had taken off from the city of Petropavlovsk-Kamchatsky, the regional capital of the Kamchatka Peninsula, over 6,700km (4,163 miles) east of Moscow. It had been due to land at a runway in the town of Palana, but, according to the Ministry of Emergency Situations, it crashed several kilometers from the airport.

A source in the emergency services shed light on the circumstances after the discovery of the crash site. “The wreckage of the plane was found near the village of Palana. Before the crash, it collided with a hill, which led to the destruction of the plane,” the source told TASS. According to the official, there were no survivors. Officials added that part of the debris had fallen into the Sea of Okhotsk, complicating the recovery efforts.

According to Khrabrov, the plane was flown by “a good young crew with experience.” In the cockpit, he said, was “a fairly experienced commander – 35 years old.” In 2012, an Antonov-28 similar to the one rescuers were searching for on Tuesday, and flying the same route, crashed into a forest in Kamchatka. Investigators said both pilots were intoxicated when the accident happened.

The Kamchatka Region is vast, larger in size than Ukraine or France, and is home to just 300,000 people. With a rocky landscape marked by no fewer than 16 active volcanoes, it splits the Pacific Ocean on one side from the Sea of Okhotsk on the other.