Home / WORLD / Would the weapons NATO sent be enough to protect Ukraine if war broke out?

Would the weapons NATO sent be enough to protect Ukraine if war broke out? 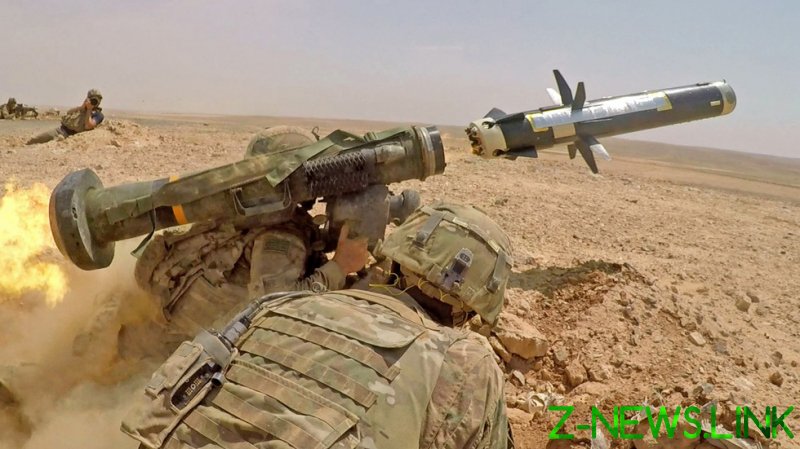 Last week, the United States sent another B-747 transport with 81 tons of ammunition to Ukraine. This week, Kiev is expecting new “aircraft with military technical aid to boost our defenses.”

Lloyd Austin, the US secretary of defense, has confirmed the plans to send a new package of military aid to Ukraine. “In December, President Biden authorized $200 million in assistance, which included additional Javelins and other anti-armor weapons, grenade launchers, large quantities of artillery and small arms ammunition and other equipment. Those deliveries are ongoing,” he added.

In addition to receiving weapons and military equipment from the United States and NATO, Ukraine has seen a significant increase in the number of NATO military advisers, and experts on various types of weapons, present at the line of contact in the Donbass.

What weapons are being supplied by the West to Ukraine? Notably, most of them are aimed at combating armored fighting vehicles. 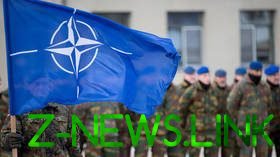 The Javelin anti-tank missile has been talked about extensively. The Ukrainian Armed Forces are continuing to receive massive shipments of these projectiles from the US. The tactical and technical characteristics of the Javelin system are as follows: the FGM-148 Javelin uses a cooled infrared seeker missile equipped with a dual-mode contact/proximity fuse. Aiming to avoid interception by a tank’s defense system, the Javelin follows a flight path that enables it to attack the vehicle from the top. When firing at maximum range, it rises to an altitude of 160m. Armor penetration of 800mm allows the Javelin to defeat almost all types of armored vehicles. The maximum firing range is 2,500m.

The benefits of this missile system include:

–   ‘fire-and-forget’ capabilities, meaning the operator can leave the firing position immediately after launch, which improves the combat survivability of the crew;

–   the possibility to be fired from any position: sitting, kneeling, standing, and prone;

–   a ‘soft launch’, which means the rocket is ejected from the launcher by the launch motor, and the flight motor only ignites at a safe distance from the crew, which enables firing from buildings and covered positions – very important for combat in dense urban areas.

The United Kingdom has supplied Ukraine with more than a thousand fairly advanced man-portable Next Generation Light Anti-Tank Weapon (NLAW) systems. These deliveries are apparently being made at no charge.

This portable missile system is a joint British-Swedish development by SAAB and Thales Air Defence, currently stocked by dozens of countries. 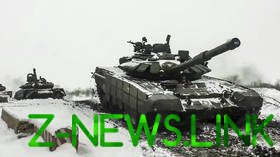 It is essentially a portable one-shot anti-tank grenade launcher, also working on the fire-and-forget principle, with an 800-meter firing range. The NLAW is effective against all types of modern armored vehicles. With a weight of only 12.5kg, it has an armor penetration of 500mm and, just like the Javelin, can be fired from enclosed positions.

On top of that, the US has supplied Ukraine with some of its single-use M141 Bunker Defeat Munitions (BDM). It’s a specific-purpose weapon that can be used against bunkers and fortified positions, therefore it is particularly useful for urban military operations.

The launchers have been designed for the US Army for neutralization of fortifications and infantry fighting vehicles with light armor. The weapon is a single-use shoulder-launched multipurpose assault weapon (SMAW-D) launcher with a High Explosive, Dual Purpose (HEDP) warhead that can penetrate around 200mm of concrete or 300mm of bricks and can easily go through a two-meter-thick layer of sandbags.

Ukraine has also reportedly received some Stinger man-portable air-defense systems. Estonia, Latvia, and Lithuania recently announced having received approval from Washington to send US-made weaponry of this class to Ukraine. The Stinger missile can engage low-altitude enemy threats at up to 3,800m and can be used against unarmored surface and waterborne targets.

There have also been some reports about the United States supplying Ukraine with more of its counter-battery AN/TPQ-36 Firefinder radar stations. This is the main radar for detecting enemy artillery positions in the US Army and, as such, could help the Armed Forces of Ukraine significantly improve its artillery performance.

So, what are all these arms supplies to Ukraine by the United States and NATO trying to achieve? What situation is this creating? 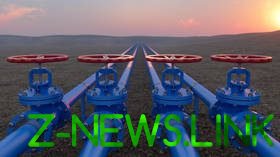 Some of Russia’s experts have voiced an opinion that the West has been sending to Ukraine nothing but outdated weapons. Some publications even called it scrap metal. This is not true, to say the least. All these munitions are modern and quite competitive on the global scene, and as such are definitely a welcome upgrade to the Armed Forces of Ukraine.

On the other hand, given the moderate volumes of these arms supplies (all these were small batches delivered by air), the question is, can they significantly improve Ukraine’s military arsenals and capacity?

Would that be enough to help the Ukrainian Army withstand a Russian Army assault, and prevail in a hypothetical battle?

The answer to both these questions is ‘no’. Russia’s economic and military potential significantly exceeds Ukraine’s. No supplies of single-use missile launchers or MANPADs can balance out the forces – which is why all the involved parties would be better off looking for a diplomatic solution.

Neither Moscow nor Kiev want war. Last week, Russian Foreign Minister Sergey Lavrov said, “If it depends on Russia, then there will be no war. We don’t want wars. But we also won’t allow our interests to be rudely trampled, to be ignored.”President Zelensky of Ukraine also urged Western nations to calm their rhetoric around the situation in the country, saying there was too much “panic.” At a press conference on Friday, he told reporters, “I don’t consider the situation now more tense than before. There is a feeling abroad that there is war here. That’s not the case.”

So, while the weapons the US and NATO have sent to Ukraine have unquestionably strengthened their forces, they simply are not enough to turn the tide in Kiev’s favor should it come to war. But that war is by no means inevitable.