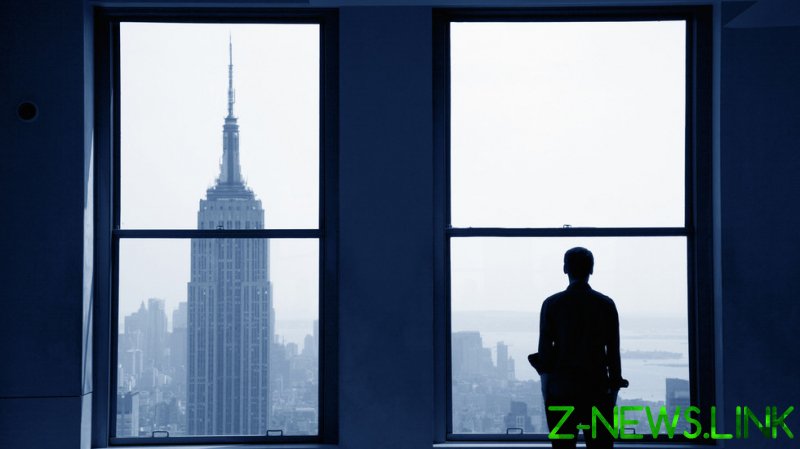 The US was the worst-performing of the Group of Seven most advanced Western economies in the second quarter of 2022, the latest data from the UK Office of National Statistics (ONS) showed on Friday.

The ONS released the G7 comparison while also reporting that the British economy had contracted by 0.1% from April to June. The American economy dropped by 0.2% during the same period, according to the data.

Canada’s economy reportedly had the strongest showing, growing by 1.1%. The Italian and French economies were also up, while Germany stagnated.

Meanwhile, another G7 nation, Japan, is expected to report its GDP numbers on Monday, with an economist poll from FactSet Economics projecting growth of 0.8% quarterly, or 2.5% annualized.