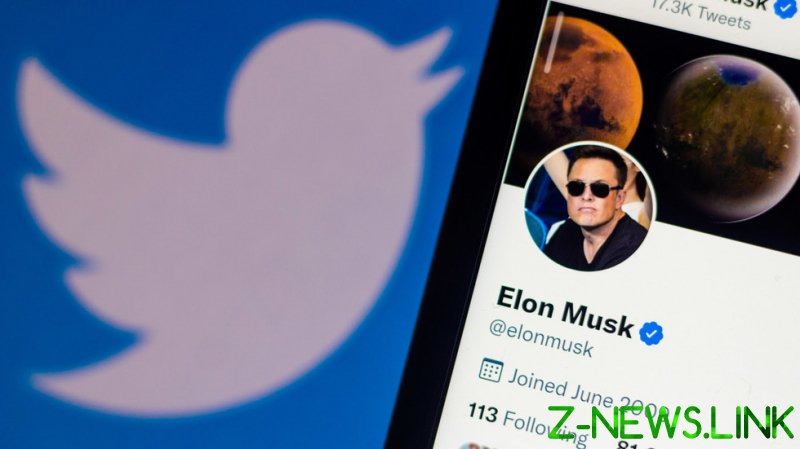 Twitter investor, Marc Rasella, has accused the SpaceX founder and the world’s richest man, Elon Musk of making him lose money through “misleading statements” about his purchase of a large stake in Twitter on Tuesday.

The plaintiff, who seeks class action status for his case on behalf of investors who sold their Twitter stock between late March and early April, claims that he would not have sold his shares at “artificially deflated prices” had Musk made his own purchase public sooner, as required by US federal trade laws.

The law demands any investor surpassing a 5% stake in any company to notify the Securities and Exchange Commission (SEC) within 10 days. According to the lawsuit, Musk surpassed this threshold on March 14 and should have notified the SEC on March 24 but did not make the move public until April 4, when he said he bought 9.2% of Twitter shares in a SEC filing. 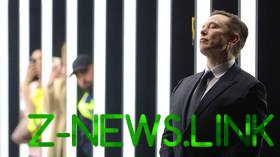 The news made Twitter shares rise by 27%, from $39.31 to $49.97 and later surpassed a $50 threshold. The plaintiff says he sold 35 Twitter shares for $1,373, or an average price of $39.23, after Musk had bought his stake but before he made the announcement, all while the billionaire was supposedly still buying shares at “deflated” prices.

The lawsuit claims that the SpaceX CEO saved about $143 million due to the delayed SEC filing while some US media reports put this sum at $156 million.

“Plaintiff and the Class would not have sold Twitter’s securities at the price sold, or at all, if they had been aware that the market prices had been artificially and falsely deflated by Defendant’s misleading statements,” the lawsuit states. Now, it seeks a jury trial for unspecified compensatory and punitive damages. 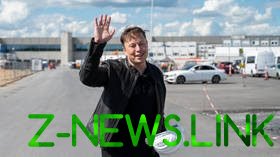 Musk, who has recently been revealed by Forbes as the world’s richest man after overtaking Amazon’s Jeff Bezos, has not commented on the lawsuit. Neither did the SEC or Twitter.

An active Twitter user with over 81.5 million followers, Musk has become the social media company’s largest shareholder with his 9.2% stake. On April 5, Twitter announced Musk would be joining its board before walking back on that claim on April 11.

The Twitter CEO Parag Agrawal, who made the latest announcement, did not explain why Musk declined the offer. Joining the board would have prevented Musk from owing more than 14.9% of Twitter’s common stock.

The news about Musk not joining the Twitter board saw the company’s shares drop 5% in a pre-market session on Monday.