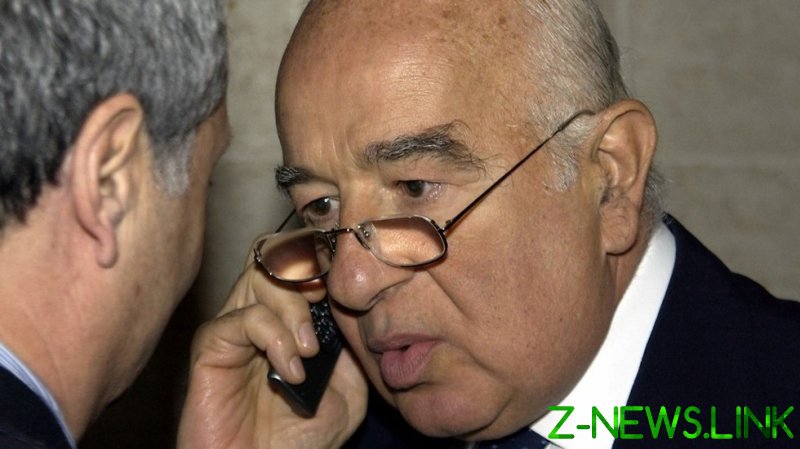 Safra passed away on Thursday of natural causes, according to a statement by Banco Safra, the financial institution that he built with his brother Moise, who died in 2014. Safra also owned the Safra National Bank of New York and the J. Safra Sarasin bank in Switzerland, both of which catered to the ultra-rich.

Forbes Magazine’s 2020 billionaires estimated Safra’s net worth at $23.5 billion, making him the world’s 39th richest person, and Brazil’s richest. He was described by Forbes as the world’s richest banker, a title that now passes to Jorge Paulo Leeman, a Brazilian banking and beverage industry tycoon worth $19.9 billion.

Born in Lebanon to Jewish parents, Safra emigrated to Brazil with his father, Jacob, in 1962. His family first became wealthy long beforehand, however, by financing camel caravans in Syria during the days of the Ottoman Empire.

Safra is survived by his wife Vicky, four children and 14 grandchildren. His older brother, Edmond, was killed in an arson attack at his Monte Carlo apartment in 1999. Edmond’s nurse was later found guilty of setting the fire and jailed.