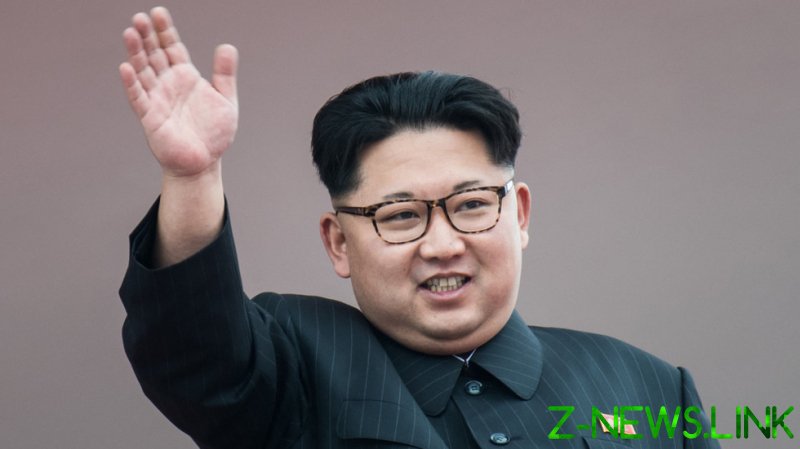 North Korea marked ten years of Kim Jong Un’s rule, on Monday, with top officials praising the 38-year-old leader’s record. The country has been governed by three generations of the Kim family since 1948, and is considered to be the world’s most isolated state.

The current premier’s grandfather Kim Il-sung established the Democratic People’s Republic of Korea, with support from Joseph Stalin’s Soviet Union, in the early days of the Cold War. He was followed by his Russian-born son Kim Jong-il, in the 1990s.

In a speech at a national meeting on Sunday, North Korea’s First Vice President of the State Affairs Commission and Chairman of the Standing Committee of the Supreme People’s Assembly, Choe Ryong-hae, praised Kim Jong Un as a “gifted thinker and theoretician, outstanding statesman and peerlessly great commander.”

Choe went on to say that Kim is a “peerless patriot and a great defender of peace”, marking his achievements in making North Korea “a full-fledged military power equipped with all powerful physical means of self-defense,” adding that he opened up “a new era for North Korea” as a prospering and self-reliant “powerful socialist nation.”

Celebrations of Kim Jong Un’s rule are set to last the whole week starting Monday, and will also include the 110th anniversary of the birth of his grandfather Kim Il-Sung – the nation’s founder and first leader.

According to commercial satellite imagery, North Korea may be planning to hold a military parade to honor the occasion, as troops were reportedly seen practicing for the event. Some experts also believe that the parade could include a display of Pyongyang’s notorious intercontinental ballistic missiles.

During his rule, Kim Jong Un has significantly improved the country’s military prowess, and is believed to have boosted its nuclear program and the development of advanced ballistic missile technology.

Under the current Kim, North Korea has conducted four of its six nuclear tests, and has reportedly achieved credible fission and fusion capabilities. Its long range weapon systems, which include a variety of ground, rail, and sea-based platforms, are already thought to be capable of striking as far as the US. Last month North Korea conducted its first full-scale ICBM test launch since 2017, putting the likes of Seoul, Tokyo and Washington on high alert. 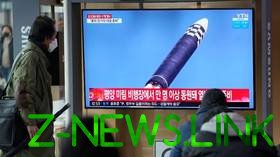 North Korea stated last week that while it opposes war, it will not hesitate to use its nuclear weapons if it is attacked by South Korea, which has also increased displays of military strength in recent weeks.

Pyongyang is currently in the process of demolishing several multi-million-dollar South Korean-owned resort facilities on its territory, which were built between the 1990’s and early 2000’s to accommodate tourism between the two nations. However, in 2019, Kim Jong Un called the South Korean facilities “shabby” and ordered them destroyed after Seoul refused to defy US-led sanctions that put the tours on halt.

South Korea’s President-elect Yoon Suk-yeol has called for closer collaboration between Seoul and Washington to establish stronger deterrence against the threats posed by Pyongyang. The two nations are set to hold joint military drills next week, which are expected to last 10 days.

Meanwhile, Japan stated on Monday that it will pursue the normalization of bilateral relations with North Korea and has urged Pyongyang to abandon its nuclear and missile programs, saying it will “work with the international community, and primarily the US to achieve the full denuclearization of North Korea.”