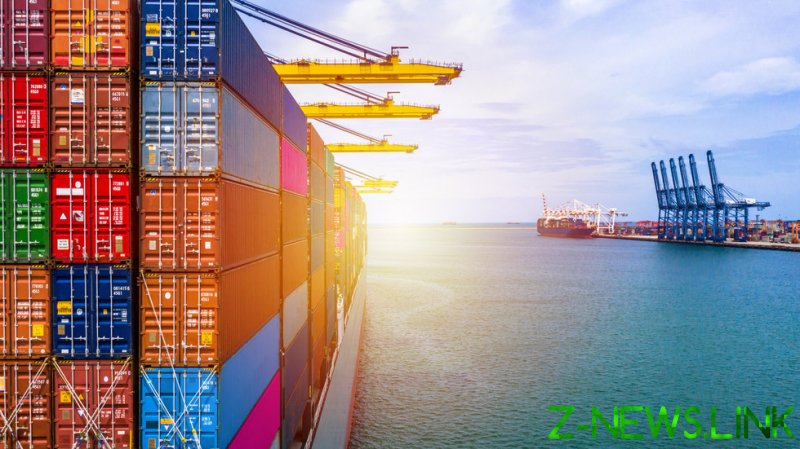 Malaysia’s Ministry of International Trade and Industry announced on Friday that the Regional Comprehensive Economic Partnership (RCEP) has come into force in the country. The free-trade agreement encompasses an estimated 30% of both the world’s population and of its global GDP.

According to the ministry, Malaysia is expected to be the largest beneficiary of the China-backed free-trade deal among Southeast Asian countries in terms of export gains, with a projected $200-million increase.

“For a country like ours which is around 32-million population, we need to look [outwards] in terms of market size and market access,” A.T. Kumararajah of the Federation of Malaysian Business Associations told China Global Television Network. “RCEP really puts our market size in excess of about two and a half billion people.”

The 15-country trade agreement was inked in November 2020 after almost eight arduous years of negotiations. It is the world’s largest free-trade agreement and incorporates the 10 members of the Association of Southeast Asian Nations (ASEAN), plus China, Japan, South Korea, Australia, and New Zealand.

First proposed in 2011, RCEP will, within 20 years, eliminate as much as 90% of the tariffs on imports between its signatories. It will also establish common rules for e-commerce, trade, and intellectual property.