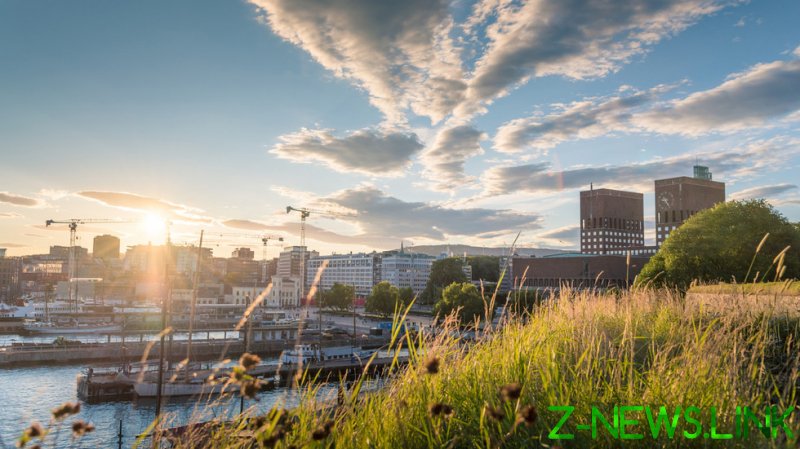 Norway announced on Thursday that the nation’s sovereign wealth fund, the world’s largest, lost $74 billion (- 4.9%) during the first quarter of the year due to the market turmoil caused by geopolitical tensions in Ukraine.

According to the country’s central bank, which operates the $1.3 trillion fund, the world’s largest single shareholder lost 5.2% on stocks and 4.8% on fixed income.

“The first quarter has been characterized by geopolitical turbulence, which has also affected the markets,” the deputy head of the fund, Trond Grande, said in a statement, as quoted by Bloomberg.

In February, Norway decided to drop Russian assets from the fund in response to Moscow’s launch of a military operation in Ukraine. However, it ran into problems with actually implementing the decision after Moscow barred foreigners from executing trades on its stock markets. 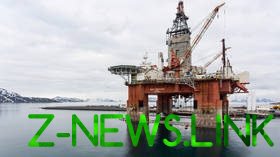 According to estimates presented on March 3, the fund’s loss on its Russian equity stakes could amount to around $2.8 billion, with the stake considered to be worth about 2.5 billion kroner ($285 million), down from 27 billion kroner (over $3 billion) at the end of last year.

Chief Executive Nicolai Tangen warned in January that the fund’s growth over the past 25 years isn’t likely to continue. He pointed to interest rates being at record lows, equity markets at all-time highs, and inflation seen remaining “high for a long time.”

The fund, which Norway has built up with revenue from its oil exports, has a portfolio of about 9,000 stocks. Often called an “Oil Fund,” it was established in the 1990s.