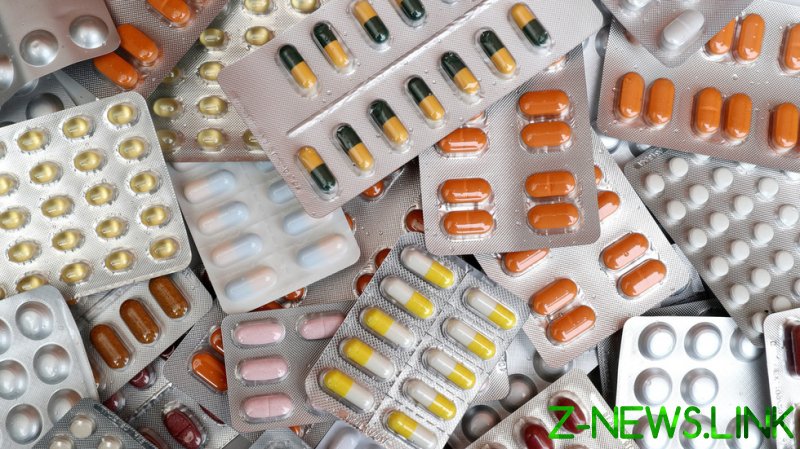 The trailblazing drug, called Oravax, is being developed by Israeli-American Oramed Pharmaceuticals and India-based Premas Biotech. The two companies have teamed up to create Oravax Medical Inc., which hopes to combine Oramed’s oral delivery technology with Premas’ vaccine expertise to create a new method of inoculation against Covid-19.

A pilot study conducted on animals found that the oral vaccine helped produce antibodies that create immunity against the virus, the company claims. The promising results were achieved by administering a single Oravax capsule, potentially setting the drug apart from some of the other vaccines which require two doses.

Prabuddha Kundu, co-founder of Premas Biotech, told Indian media that administering the vaccine would be “like taking a vitamin pill” and that “we are more than 100% sure that the technology works and is promising.” Results from the preliminary animal tests would soon be published in a scientific journal, he added.

Oramed CEO Nadav Kidron told the Jerusalem Post that the oral drug would eliminate logistical problems that have arisen from worldwide mass vaccination drives, and that the pill could even be taken by individuals from the comfort of their home.

The drug can be moved at refrigerator temperature and even stored at room temperature, alleviating some of the issues with some traditional vaccines, which must be kept extremely cold before use. Kidron also claimed that orally administering the vaccine could result in fewer side effects.

The capsules would become particularly useful if Covid-19 vaccines are eventually “recommended annually like the standard flu shot,” he said.

Oravax Medical is currently applying to conduct human trials in several countries, including the United States, Israel, Mexico, and Europe. Studies could begin as soon as July.