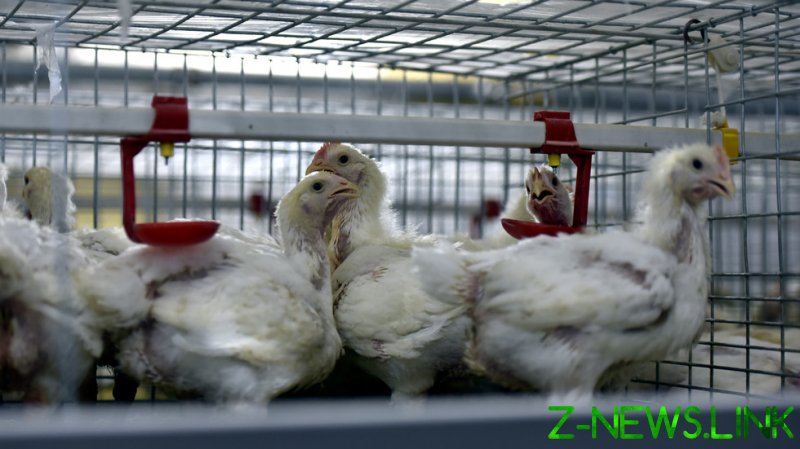 The patient is a 41-year-old man from Zhenjiang, a city in the eastern coastal Jiangsu province, China’s National Health Commission (NHC) announced on Tuesday. The man was originally hospitalized on April 28 after having fever and other symptoms.

“No human cases of H10N3 have been reported in the world, and the H10N3 virus among poultry is low pathogenic,” the NHC said, adding that the risk of large-scale spread of the infection among the human population is “extremely low.”

The NHC said the man became infected from poultry but did not provide any details regarding how it happened. The patient’s condition is stable, and he is ready to be discharged from the hospital, the health agency said.

H10N3 is a subtype of the avian influenza virus, which is lethal to wild birds and poultry, and can spread by air among animals through breathing just like the normal flu.

There are several strains of the bird flu of varying contagiousness that lead to sporadic outbreaks and usually affect poultry workers.

A major infection of humans by avian viruses in China was last observed during outbreaks of the H7N9 strain in 2013 and 2016-17. According to the UN’s Food and Agriculture Organization (FAO), 616 people have died from H7N9 since early 2013.