Home / WORLD / World record for tone-deafness?: Kamala Harris on mission to tell Vietnam ‘America is back’

World record for tone-deafness?: Kamala Harris on mission to tell Vietnam ‘America is back’ 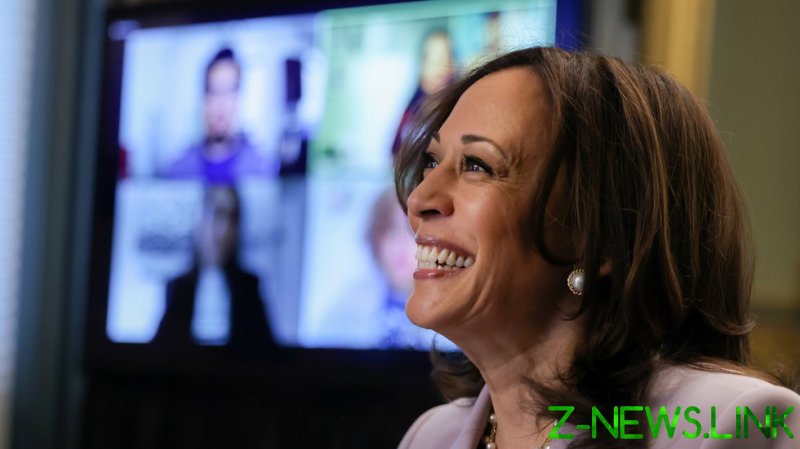 Kamala Harris wants Vietnam to know that “America is back” when she travels there later this month, but not everyone thinks that’s the best message given the US’ past in the Southeast Asian nation.

The US vice president is gearing up for a tour of Singapore and Vietnam at the end of August in the hopes of bolstering “strategic partnerships” with the Asian nations. Harris will also aim to demonstrate the rallying cry of President Joe Biden’s administration.

“Her trip will build on the Biden-Harris Administration’s message to the world: America is back,” Harris’ office said in a statement earlier this week.

Harris is set to become the first US vice president ever to visit Vietnam – but there seems to be some apprehension about whether her messaging is on-target.

Making direct and indirect references to the United States’ catastrophic war in Vietnam, numerous social media suggested that the Southeast Asian nation might not be overly excited about America coming “back.”

One commenter said the VP was “setting the record for tone-deafness,” while others wondered whether her communications team was consciously insensitive or just ignorant.

For Harris, “America is back” is a message of “hopeful optimism,” but for much of the world, it is a line from a horror movie, joked another Twitter user.

Although relations between the two countries have undoubtedly improved over the past several decades, the US military campaign in Vietnam, which began in 1955 and lasted nearly 20 years, is estimated to have killed up to 2 million Vietnamese civilians.

Biden declared “America is back” after the Democrat moved into the White House in January. The slogan was apparently intended as a way to signal that the United States was turning away from Donald Trump’s tumultuous tenure, but many instead criticized it as a sign that Washington was returning to a more aggressive, interventionist approach to foreign policy.