World may be facing another toilet paper shortage due to shipping container crisis, industry boss warns 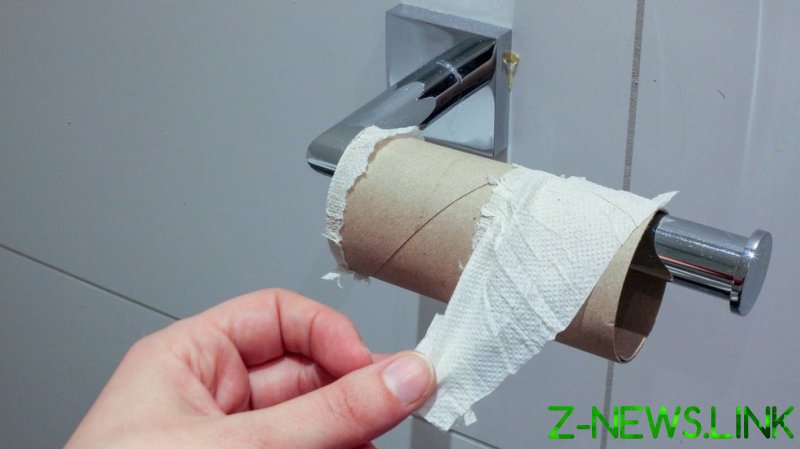 The Brazil-based company, Suzano Sa, which produces around a third of the world’s hardwood pulp, said it’s becoming harder to secure shipping containers for transportation.

The company’s CEO Walter Schalka told Bloomberg that if the issue worsens, a worldwide toilet paper shortage could be inevitable. He added that the company has already had to push back shipments originally scheduled for March into April. If trade disruptions continue, loo-roll producers may find themselves unable to make toilet paper unless they have sufficient stocks, Schalka said.

That could ultimately lead to renewed shortages on supermarket shelves like last spring when panic over supplies caused people in the United States to stockpile household necessities as they entered into quarantine. Toilet paper then became one of the symbols of the early weeks of the coronavirus pandemic.

Analysts say the global container shortage has been driven by a surge in online shopping and a Chinese export boom. At times, China has been exporting three containers for each one imported from countries hard-hit by the pandemic abroad.

At the same time, supplies of containers became scarce after manufacturers who expected a slump in trade slowed their production, a senior global economist at Capital Economics Simon MacAdam was quoted as saying by the Daily Mail.

Container shipping costs have already skyrocketed by 250% between January 2020 and last week, according to MacAdam, and are now set to rise further.