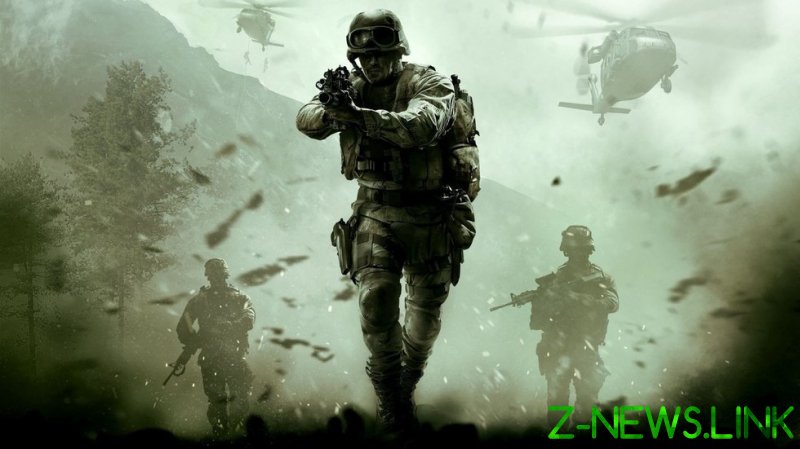 World Bank President David Malpass has questioned Microsoft’s multi-billion dollar takeover of video game developer Activision Blizzard, saying one has to wonder if it is “the best allocation of capital.”

The American technology giant announced earlier this week that it was to pay nearly $69 billion for the game studio behind ‘Call of Duty’, the world’s best-selling first-person shooter video game franchise.

Speaking at a virtual economics event on Wednesday, Malpass said the scale of the acquisition deal “struck” him and he drew a contrast with the amount of money that wealthier nations donate to the International Development Association, the World Bank’s fund for the globe’s poorest countries. 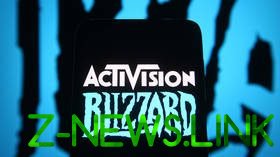 In December, 48 high- and middle-income governments pledged to allocate just under $24 billion over three years to help poor countries fight poverty, deal with the impact of Covid-19, and restructure their ‘staggering’ debt payments.

Malpass pointed out that the funds from the acquisition would go to the bond market, which poorer nations have very little access to. Bond financing is a type of long-term borrowing used by governments to raise money from investors (companies and individuals), primarily for infrastructure development purposes.

“That gets you into a situation where a huge amount of the capital is being allocated to already capital-intensive parts of the world – the advanced economies – building more and more on top of already heavily built infrastructure and real estate, for example,” Malpass said, Reuters reported.

The World Bank chief added that instead, more money should be going into developing countries to help “address the refugee flow and that malnutrition that’s going on.”