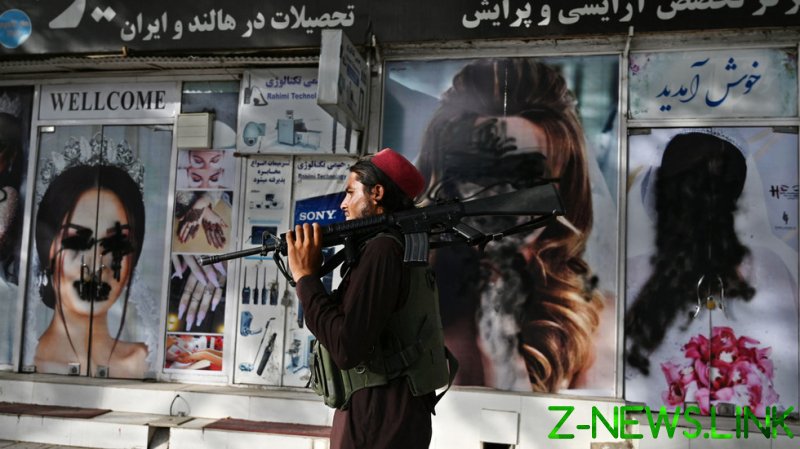 At the same time, the Washington-based lender said it was exploring ways to remain engaged in Afghanistan and preserve development gains, and would continue to support the people of the country.

“We are closely monitoring and assessing the situation in line with our internal policies and procedures,” the spokesperson said. “As we do so, we will continue to consult closely with the international community and development partners.”

Last week, the US Treasury Department said it would block the Taliban’s access to $460 million in reserve assets that the International Monetary Fund (IMF) was planning to send to Afghanistan.

Washington also suspended bulk shipments of US dollars that were to be transferred to the country in order to keep the funds out of the hands of the Taliban.

Afghanistan’s central bank has around $9 billion in reserves, nearly all of which are stored outside the country. According to the country’s former central bank governor, Ajmal Ahmady, the Taliban has access to almost none of those funds.

The Taliban seized the Afghan capital Kabul shortly after the US announced a withdrawal of all American forces from Afghanistan after nearly 20 years of combat presence. The events sent the country’s currency tumbling to record lows, posing a high risk of runaway inflation.