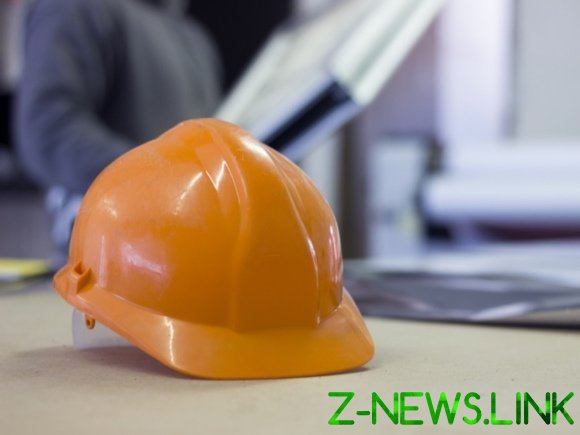 Crisis Committee “working defense Togliatti”, created in July by the labor collective of city-forming enterprise of the Samara region “Togliatti”, began collecting signatures among the people under the slogan “Defend TOAZ — save Togliatti”.

Workers handed out in the streets leaflets, hold “explanatory work” with citizens and collect signatures in protection of the plant from the illegal actions of some representatives of business, law enforcement agencies and the judiciary to demand that the government of the Samara region to bring the situation at the plant under the control of regional authorities.

This is not the first attempt of ToAZ workers to draw the attention of regional leaders on the situation of the enterprise. In July the workers held a rally and a public meeting of the working group, inviting representatives of the city authorities, deputies and the public.

As the correspondent of “Rosbalt” one of the activists in the crisis Committee “working defense Togliatti”, a member of ToAZ Dmitry Ponomarev, with the support of thousands of residents and factory workers hope to convince the Federal and regional authorities to draw attention to the problem of criminal attacks on the plant from a stable whose work depend the lives of 4 thousand workers and about 10 thousand members of their families living in Togliatti.

“We went to rallies, held public meeting of the workforce — now go to the residents of Tolyatti for support. If the plant starts to sell in pieces, reduced tax revenues to the city budget. It is about 5 billion rubles. The money provides a social and cultural facilities, pay salaries to state employees, improving the city. In this city live in our families. We can’t let that happen,” commented Rosbalt employee of ToAZ.