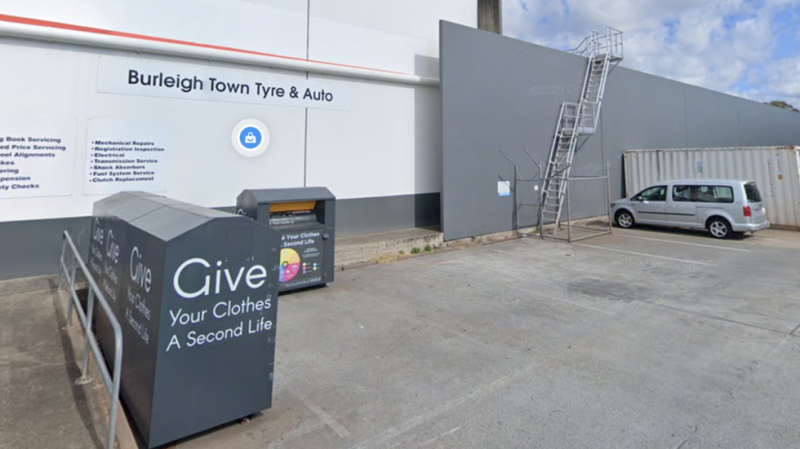 The body was discovered by a local resident inside a clothes donation drop-off box at a parking lot outside Stocklands Burleigh Heads mall around 7am on Monday. Police and paramedics were immediately called to the scene, but the woman was already dead at that point.

Although the incident seemed suspicious, the initial probe found no apparent foul play, and according to police the death is now being treated as a tragic “misadventure.”

It is yet unclear, however, how and when exactly she might’ve gotten stuck inside. Queensland Fire and Emergency Service personnel had to use power tools to cut the bin open to get the body out, according to a video shared a local reporter.

“We are aware of a tragic incident in the carpark outside Stockland Burleigh Heads and continue to assist police with their investigation,” the mall’s spokeswoman said as cited by news.com.au.

The woman was aged in her 30s, according to local media reports, but authorities have yet to officially identify the victim and prepare an autopsy report.