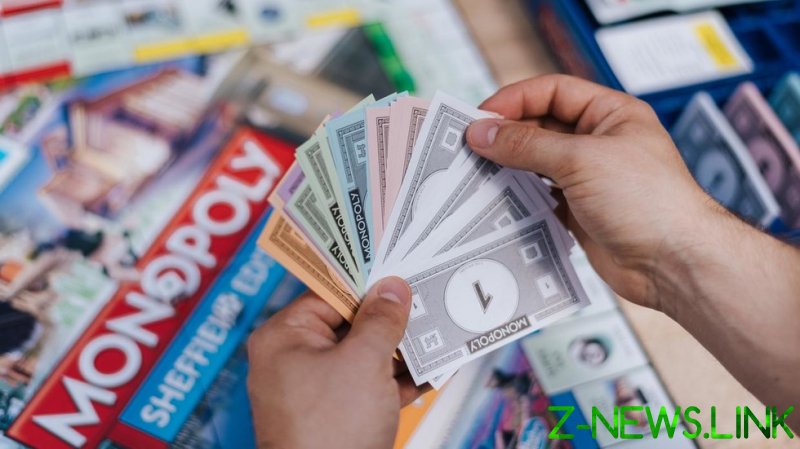 The US company announced last week that all 16 of Monopoly’s Community Chest cards, which allow players to collect extra money, will be replaced to bring them more in line with current social attitudes.

The existing set of cards offer players unexpected cash bonuses such as “second prize in a beauty contest” for $10 or “bank error in your favor” for $200.

According to Hasbro, however, they are “overdue for a refresh,” because the Covid-19 pandemic has given the word “community” a “whole new meaning.”

The toymaker has invited fans to help change Monopoly’s 85-year-plus history by voting online for new Community Chest cards, such as “Shop Local,”“Rescue A Puppy,” or “Help Your Neighbors.”

On announcing the move however, Hasbro drew instant mockery, with several social media users branding the updated game “Woke-opoly” and accusing the company of giving in to social media mobs.

One Twitter user even posted an altered version of Monopoly’s classic board, complete with 21st century possibilities “gender reassignment,”“de-platforming,” and “collecting money by phoning daddy” when players “pass go.”

Others suggested that Hasbro’s move echoed its recent de-gendering of the famous Mr. Potato Head toy, who the company announced last month will now be known simply as “Potato Head.”

Monopoly’s update was also likened to the decision by Penguin Random House’s Dr. Seuss Enterprises in early March to ax six of the much-loved children’s books due to their “hurtful and wrong” racist imagery.

Not everyone is against proposed changes to Monopoly however, with some people pointing out that the game has spawned thousands of versions in its history anyway and that some events like beauty contests are now considered outdated.