Home / WORLD / Without the words “EU”: the British started to get new passports

Without the words “EU”: the British started to get new passports 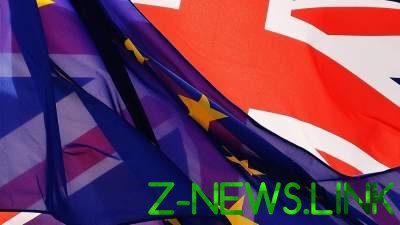 The people of great Britain began to issue passports without the words European Union on the cover, whereas the United Kingdom has not yet come out of the EU.

The Ministry said that the issuance of such passports began on March 30. Brexit earlier date was scheduled for March 29, but it had to be postponed because of the refusal of Parliament to vote to support the agreement with Brussels.

The British can also get the passport that says European Union and to choose one of the two design options is impossible. This is done “in order to use the remaining stocks of passport forms and to achieve the most efficient use of taxpayers’ money,” said the Agency. 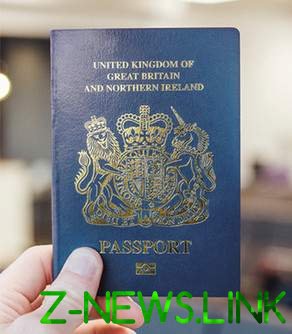