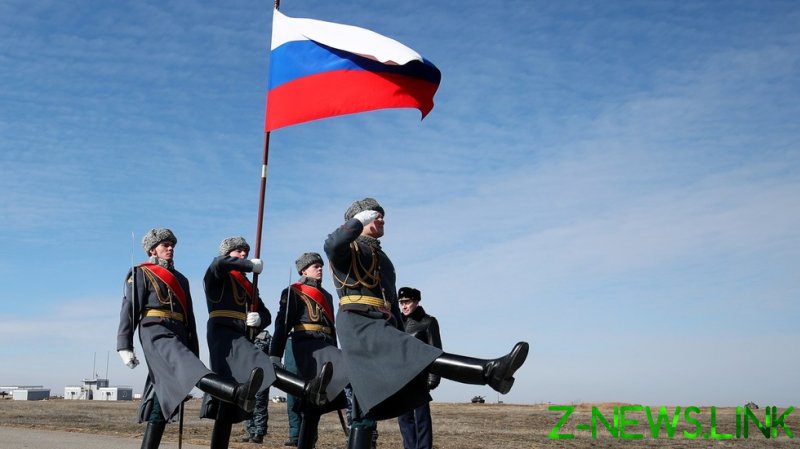 On Tuesday, US Secretary of State Antony Blinken unveiled new sanctions against Moscow after the alleged poisoning and “attempted assassination of Russian opposition figure Aleksey Navalny.”

“The US government has exercised its authorities to send a clear signal that Russia’s use of chemical weapons and abuse of human rights have severe consequences,” a press statement from Blinken said.

As part of the restrictions, Russia has been included in Section 126.1 of the US International Traffic in Arms Regulations, which essentially means that any requests from Moscow to buy defense-related items would be flatly rejected.

“More US sanctions were announced yesterday against our country. In this particular case, with regard to arms exports, they cause bewilderment,” the federal service noted. “Arms supplies from the United States to Russia are not carried out and, of course, are not planned.”

The government body also noted that the last time any military equipment was delivered to Russia from the US was through the lend-lease program during WWII, which ended on August 21, 1945.

Speaking to Moscow daily RBK, Russian International Affairs Council expert Andrey Frolov noted that the new sanctions are likely to be toothless and do not pose any threat to the military-industrial complex, which does not rely on American supplies.

Another expert, Ruslan Pukhov from the Center for Analysis of Strategies and Technologies think tank, revealed that restrictions won’t actually prevent any export contracts if the US wants to implement them. In particular, he cited the example of Rosoboronexport, which was removed from the sanctions list to sign a contract to supply the Afghan Army with helicopters, and was put back on the list straight after.

On Tuesday, the US announced the imposition of sanctions against Russia over the alleged assassination attempt of Navalny. As well as restrictions against the military-industrial complex, they also target several officials and organizations.