With less than seven weeks left before New START arms treaty expires, Russia once again urges US to sign extension 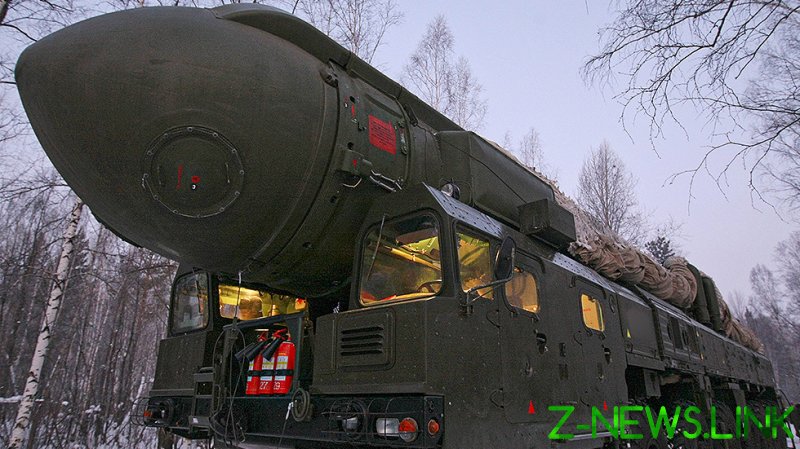 New START is the primary tool regulating Russian and American nuclear arsenals, but has been repeatedly attacked by President Donald Trump, who has refused any offers from Moscow to continue the deal past its upcoming end date.

The fresh appeal comes on the 10th anniversary of New START’s ratification by the US Senate.

“As things stay now, the treaty is doomed to expire on February 5, 2021. President Vladimir Putin’s proposal from December 2019 to extend it for 5 years without preconditions still stands,” the Embassy’s statement reads.

“The extension will give Russia and the US time to find common ground on the ways to adopt the arms control regime to today’s security environment.”

According to the diplomats, the treaty has managed to reduce warheads by a third and has enabled 328 on-site inspections in the last decade.

“We call the US side to use what little time we have left till February 5 to save New START for the benefit of our two countries and the whole world,” the statement concluded.

President Trump’s opposition to New START first arose in 2017, when he told Putin via a telephone call that it favored Russia and was “one of several bad deals negotiated by the Obama administration.” Since then, the Russian leader has publicly offered the US an extension “without preconditions” on multiple occasions, all of which have been turned down.

Incoming US President Joe Biden has voiced his support for the treaty but would have just two weeks to get an extension signed after taking office on January 20.